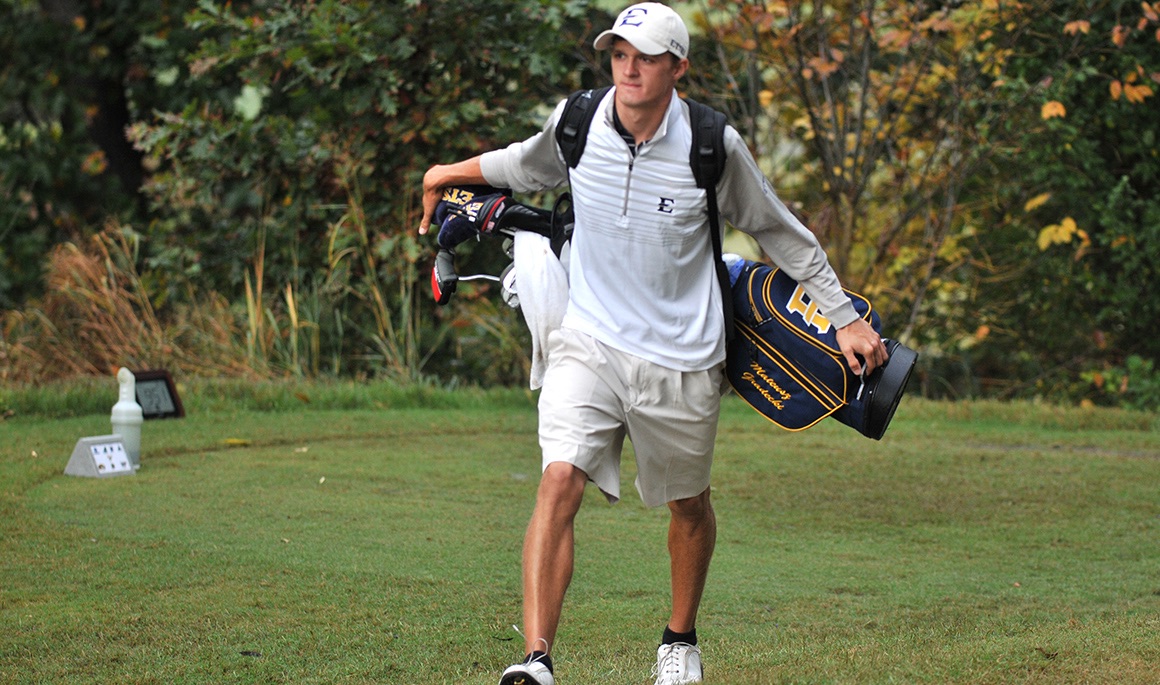 The Bucs opened the 2015 fall season last week as the Blue and Gold finished tied for seventh at the Gopher Invitational.

The 54-hole tournament will be contested over two days, as 36 holes will be played on Monday, while the final 18 will be held Tuesday.

ETSU swept the team and individual titles a year ago in its season opener. The Bucs held off then-No. 1 South Florida by two strokes and Meronk earned medalist honors after firing an even-par 213 (73-70-70). ETSU looks to become the first team to win consecutive titles at the event.

ETSU will use its same lineup from last week’s season-opening tournament at the Gopher Invitational. Along with Meronk and Gradecki, the Bucs will also have seniors Gudmundur Kristjansson (Reykjavik, Iceland) and Chris Hickman (Centreville, Md.), and red-shirt freshman Conor Rodrigues (Kingston, Ontario, Canada).

The Bucs will be paired with Toledo and California on Monday.

There will be live scoring (every 3-6 holes) available through BirdieFire. Click here for live scoring.

A recap will also be available after each day on ETSUBucs.com.