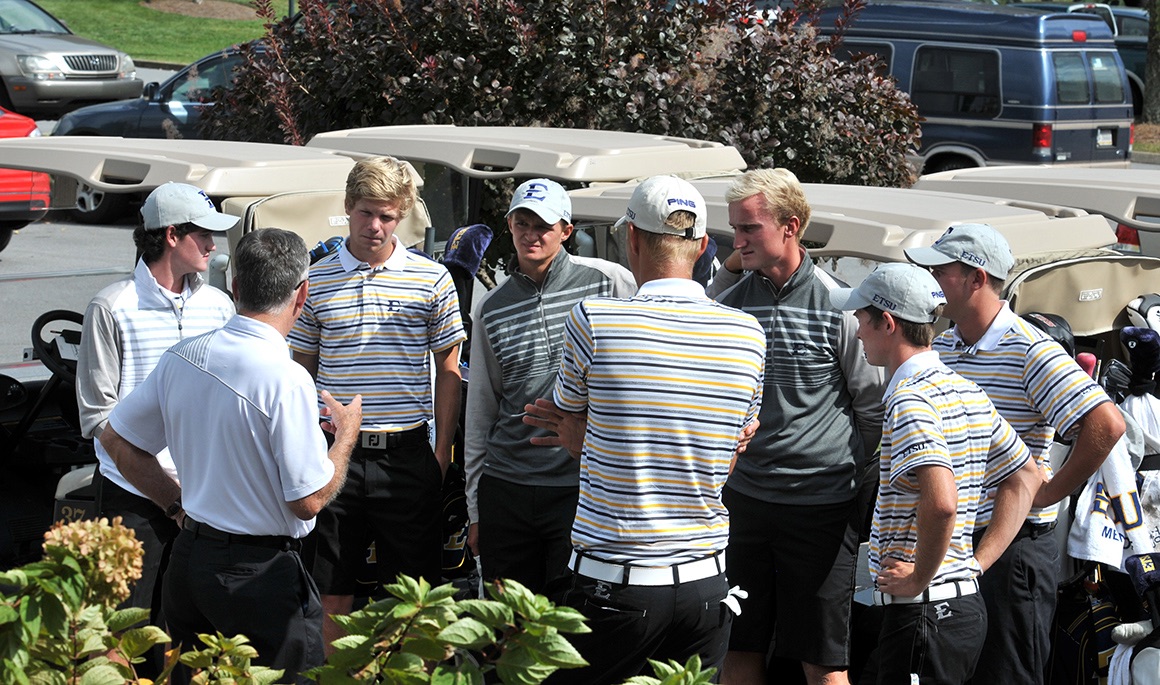 JOHNSON CITY, Tenn. (Sept. 29, 2015) – The latest Golfweek rankings were released on Monday and the ETSU men’s golf team moved to No. 23 in this week’s poll.

The Bucs, who were ranked 28th in the preseason poll, have played in two tournaments this fall and are coming off a second-place finish at the Inverness Intercollegiate on Sept. 22. Through the two tournaments, ETSU has wins over two top-25 and eight top-50 teams.

The Bucs return to action next week when ETSU hosts the Bank of Tennessee Intercollegiate. The three-day tournament begins Friday, Oct. 9 at Blackthorn Club at The Ridges.