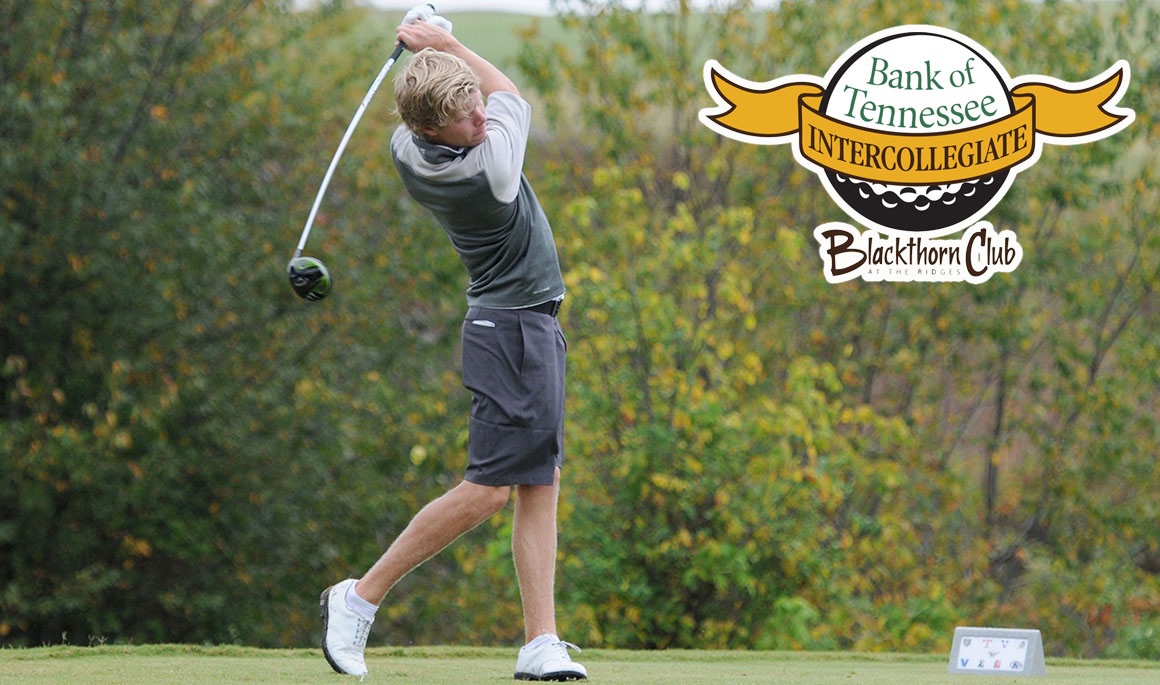 Kristjansson ended the tournament at 2-over-par 215 (73-72-70) and led the Buccaneers with 10 birdies and 36 pars. The Icelander registered four of those birdies in the final round – including three in his final seven holes – en route to shooting a 1-under 70. The Buccaneer senior finished the tournament tied for second in par-3 scoring (even-par) and was tied for sixth in par-5 scoring (3-under-par).

Hickman and Meronk both finished 10-over-par 223 for the championship.

ABOUT THE BANK OF TENNESSEE INTERCOLLEGIATE

Wake Forest won the weather-shortened tournament last season, as Sunday’s third round was cancelled due to rain. The Demon Deacons, who have participated in the previous 17 Bank of Tennessee Intercollegiate’s, are not in this year’s field. Wake Forest’s Will Zalatoris earned medalist honors as he defeated Virginia’s Denny McCarthy by two strokes a year ago.

The Bucs finished second in 2006, 2008 and 2014, marking their best team placing in tournament history. In 2008, ETSU lost by one stroke to Coastal Carolina, while falling by one stroke to Tennessee in 2006. Last year, the Blue and Gold finished five strokes back of Wake Forest.

ETSU’s Rhys Davies earned medalist honors twice at the Bank of Tennessee as the former Buccaneer All-American repeated as individual champion in 2005 and 2006.

Since its first year of competition in 1998, the Bank of Tennessee Intercollegiate has featured players who have gone on to enjoy successful careers on the PGA and European PGA Tours. This list of names includes Matt Kuchar, Luke Donald, Lucas Glover, Bill Haas, Webb Simpson and ETSU’s own Rhys Davies, to name a few.

ETSU’s lineup has not been annouced, but seven Buccaneers will be participating in this year’s tournament.

The Bucs are paired with Virginia and Kent State in Friday’s first round and tee off at 10:10 a.m.

Recaps following each day will be available on ETSUBucs.com.