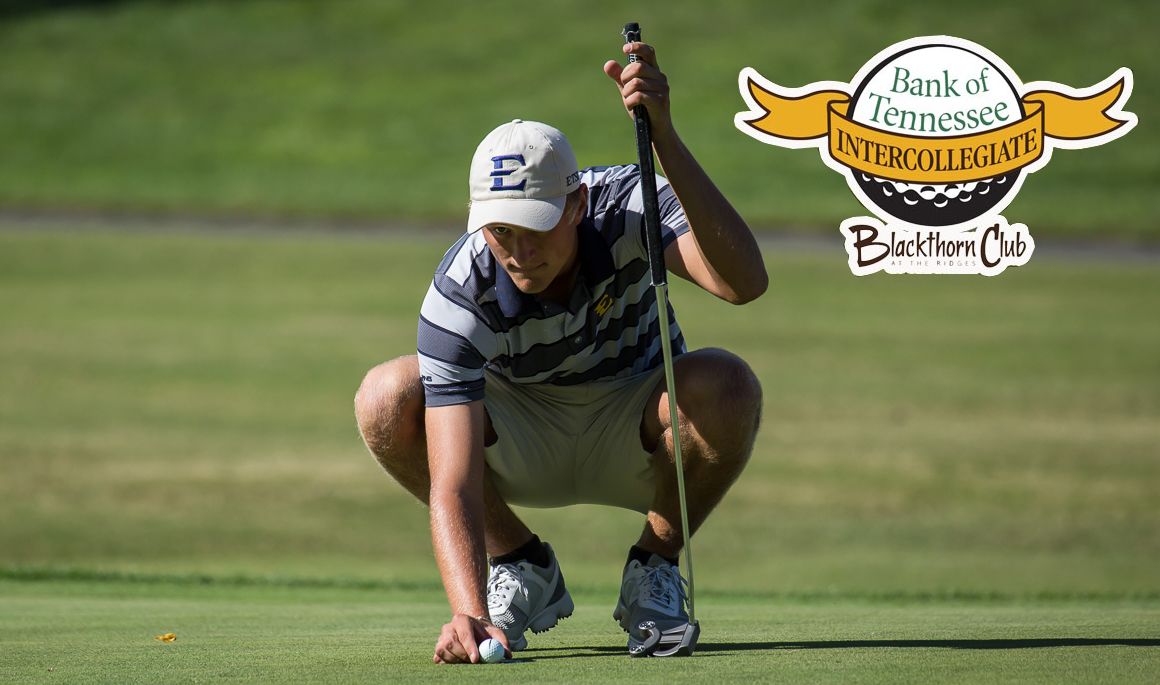 Meronk becomes the second ETSU player to ever win the BOT

JONESBOROUGH, Tenn. (Oct. 11, 2015) – After carding a 6-under 66 Saturday, Adrian Meronk (Wroclaw, Poland) followed it up with a 3-under 69 Sunday to capture the Bank of Tennessee Intercollegiate championship. The win is Meronk’s fourth career victory and he is the first Buccaneer golfer to win the event since Rhys Davis (Bridgend, Wales) won it twice in 2005 and 2006.

“It feels amazing,” said Meronk. “My game feels good right now and I feel comfortable. We have a tournament next week and I’ll try to keep it going.”

The Wroclaw, Poland native collected five birdies and two bogeys in the final round to round out his score as 7-under for the tournament.

“Adrian played great,” said ETSU head coach Fred Warren. “This is a tough course with some challenging holes. There was also a very competitive field out there so there was pressure and I’m proud of him.”

As a team, the Bucs moved up one spot from where they were at the end of Saturday’s play to tenth place and finished with a score of 6-over 870 for the tournament. Chris Hickman (Centreville, Md.) and Mateusz Gradecki (Oborniki Slaskie, Poland) closed out the tournament strong as both posted scores under par in the final round at two-under 70 and 1-under 71, respectively.

Hickman ended the tournament even for a 21st place finish, while Gradecki finished 42nd with a score of 6-over. Rounding out the scores for the Bucs were Gudmundur Kristjansson (Reykjavik, Iceland) who at 7-over and Geuntae Kim (Deagu, South Korea) carded a 15-over in his first collegiate tournament.

In addition, Conor Rodrigues (Kingston, Ontario, Canada) and Cayman Ratliff (Kingsport, Tenn.) wrapped up the event as individuals carding 5-over and 13-over for the tournament.

Penn State won the event’s team title shooting 20-under 844 during the three days, which was 12 shots lower than the second place team Kent State who shot 8-under 856.

ETSU will return to the links Oct. 16-18 when it competes in the U.S. Collegiate Championship in Alpharetta, Ga.