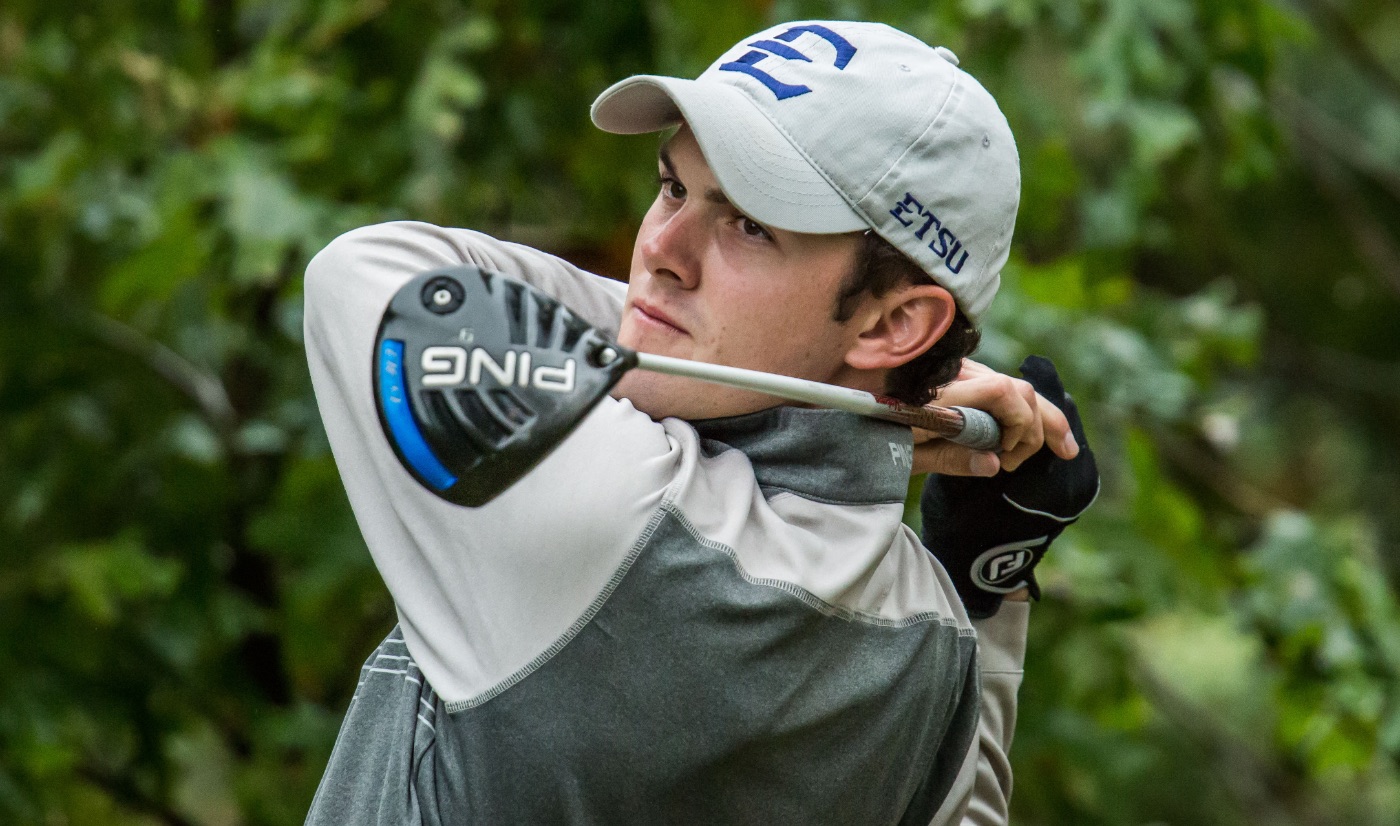 As a group, the Buccaneers bounced back after a shaky opening round as ETSU recorded consecutive rounds of below par in the final two days of the tournament en route to finishing in eighth-place at 3-under-par 861 (295-282-284). Following their 6-under 282 on Tuesday, the Bucs shot 4-under-par 284 in Wednesday’s final round to jump three spots up the leaderboard.

While Alabama edged out Wake Forest for the team championship, the roles were reversed for the individual title.