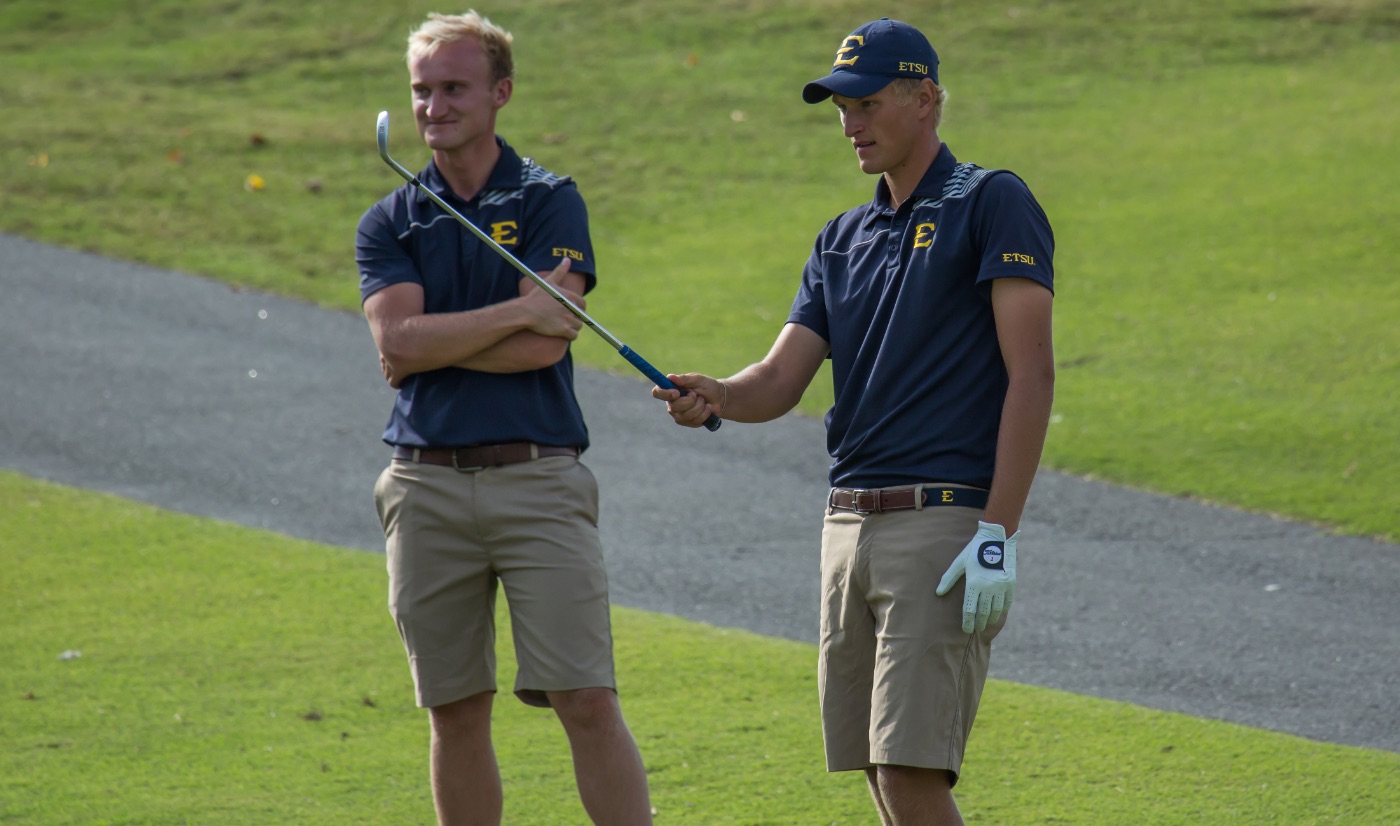 The tournament will be held on Saturday and Sunday.

The participants play 36 holes on Saturday and wrap up play with the final 18 holes on Sunday.

Each university represented by the Western Refining College All-Americans will receive a $1,000 scholarship.

There are 11 All-Americans playing in this year’s tournament ranked among the top 100 amateur golfers, according to the World Amateur Golf Rankings, including Meronk who ranks 52nd. Joining Meronk among the top-ranked players are the following: Texas junior Beau Hossler (No. 7), Texas sophomore Scottie Scheffler (No. 15), Vanderbilt junior Matthias Schwab (No. 17) and Louisville senior Robin Sciot-Siegrist (No. 24).

The 2015 field of All-Americans also includes the Division II National Player of the Year, Santiago Gomez of Nova Southeastern, 2014-15 ACC Freshman of the Year Claudio Correa and 2014-15 PING All-Central honoree Blair Hamilton of Houston. UNLV’s John Oda, who was the recipient of the 2015 Mountain West Scholar Athlete Award and a 2015 PING All-West Region honoree, will also be a part of the field this year. Meanwhile, Meronk also earned 2015 SoCon Player of the Year honors.

To be eligible for competition student-athletes must have been named as an All-America team honoree during the previous year. Meronk received All-America accolades from PING and Golfweek.

HISTORY OF THE TOURNAMENT

The history of the tournament began when PGA Professional Bill Eschenbrenner, then the Head Pro at El Paso Country Club, and Sun Carnival vice-president Stu Hammond, developed the unique format of the proposed tournament. Herb Wimberley, a past NCAA Golf President and then the New Mexico State University Golf Course head professional, promoted the idea of the tournament to the NCAA Golf Coaches Association. The tournament became a reality.

Twenty men's “college all-star golfers” competed in the inaugural tournament, and the University of Alabama's Jerry Pate became the first champion. The event has been held every year since then, with the exception of 1987, when pending NCAA legislation resulted in the cancellation of the tournament. From those early days in 1974, the tournament has grown into what the Sagarin/Golfweek Performance Index ranks as "The #1 tournament in college golf".

In the past, the sole purpose of the event was to honor the nation's best college golfers in a unique, head-to-head competition. Today, the intent is the same, but the name of the event now features the title sponsor of the tournament, Western Refining, a sponsor since 2002. The All-America Golf Classic has become a stage for rising stars, with many players continuing their careers and joining the PGA elite. The roster of past participants and champions includes some of the biggest names in professional golf. Tournament alumni have won 617 PGA Tour events and have amassed over $1.6 billion in tour earnings.

Live scoring will be available by following along on Golfstat.

Twitter updates can be accessed by following @ETSUAthletics as well as using the hashtag #ETSUMGolf.