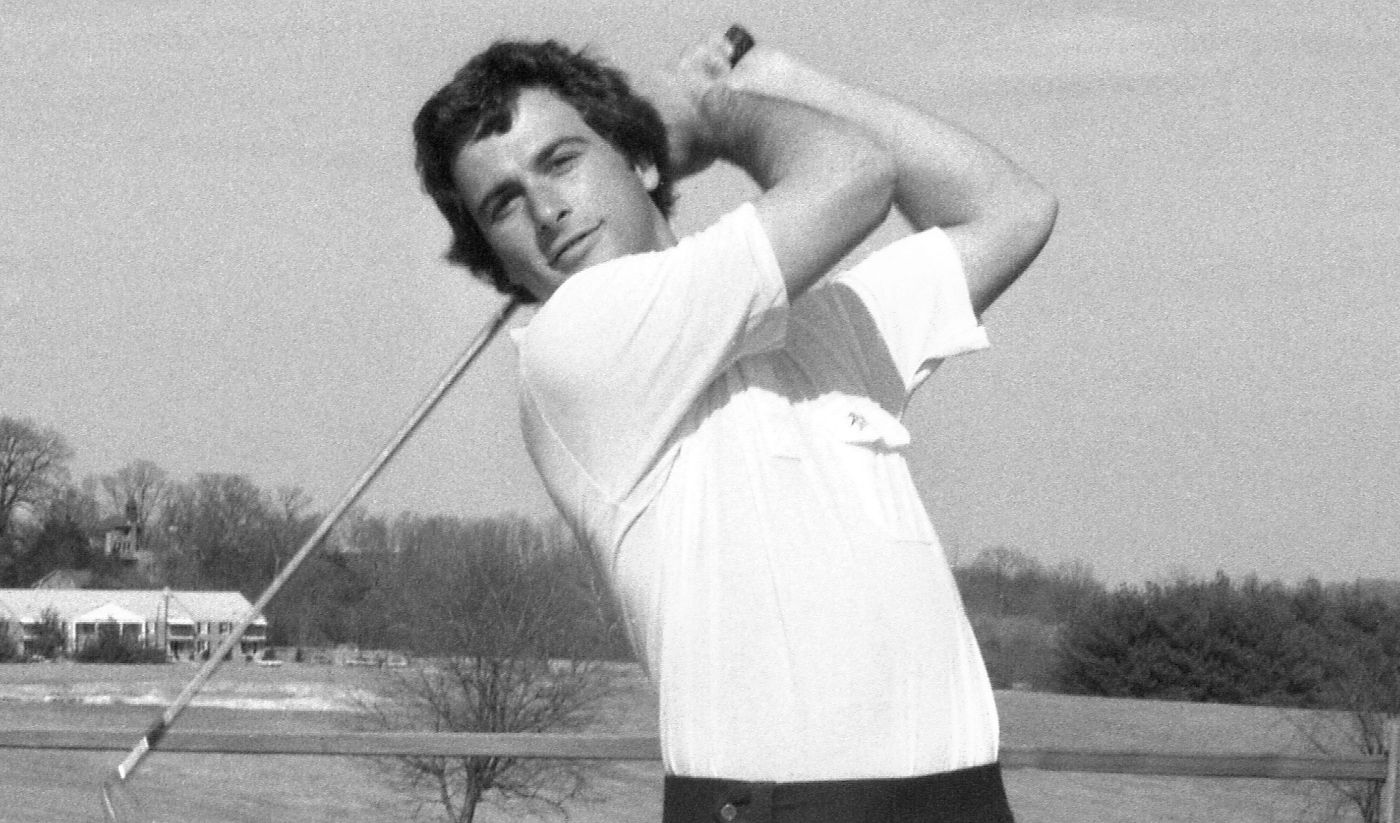 Allan Strange was a standout for the ETSU men's golf team in the mid 1970s.
2016 Hall of Fame Class: Allan Strange

Editor's note: The following Johnson City Press story is the seventh in a series of eight daily features profiling the 2016 ETSU Athletics Hall of Fame class, leading up to the induction ceremony Saturday, Jan. 23 at the Carnegie Hotel. The event will begin at 6 p.m., and tickets may be purchased by calling 423-439-8398. ETSUBucs.com is providing an excerpt from each day's story courtesy of the Johnson City Press.

Ask Allan Strange how often he’s been mistaken for his famous brother and he laughs.

“A better question would be how often not,” he says.

Strange, who will enter the East Tennessee State University Athletic Hall of Fame on Saturday, has had to explain for years that he’s not his identical twin, Curtis, who won a couple of U.S. Opens.

Allan, who played golf at ETSU in the 1970s, earned All-American status in 1976 while leading the Bucs to a seventh-place finish at the NCAA Championship. He finished fourth individually.

Forty years later, he’s being inducted into his alma mater’s Hall of Fame.