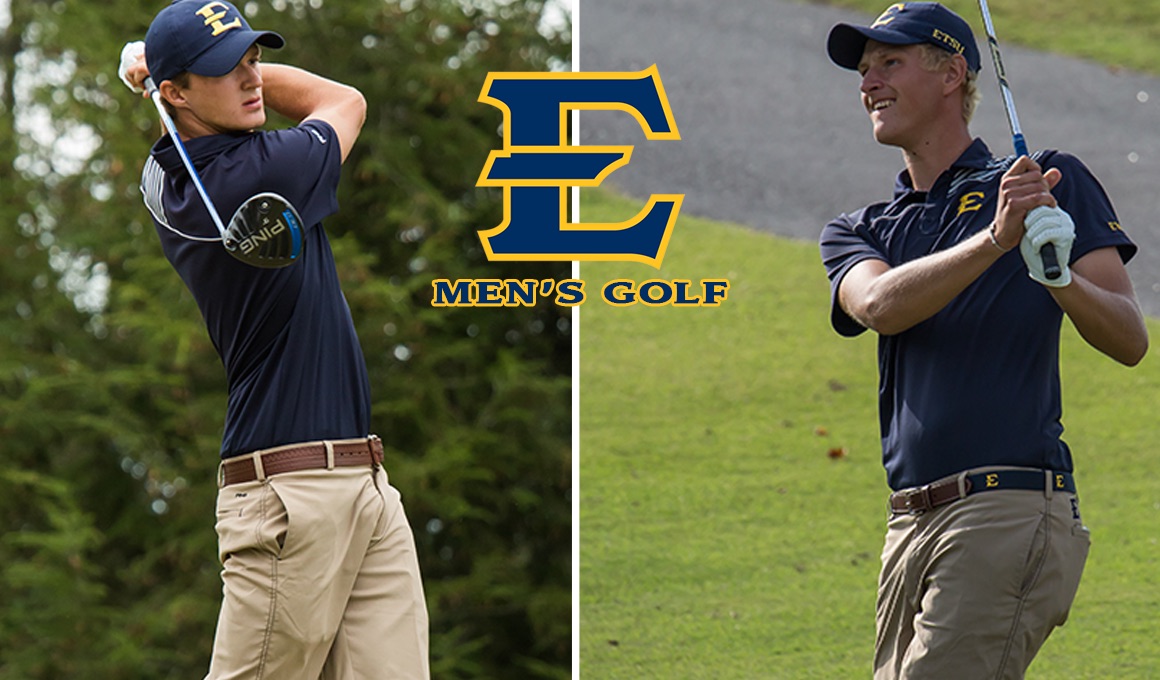 Meronk, Gradecki pace Bucs in opening round at The Prestige
Related Links

Meronk was nearly flawless in the opening round as he carded two birdies and a bogey to finish the day tied for 12th at 1-under-par 70, while Gradecki carded four birdies but posted a triple-bogey on his final hole to end the afternoon tied for 24th at 2-over 73. Meronk, an All-American and 31st-ranked player via Golfstat, began the round with a birdie on the par-4, 409-yard No. 1 and went on to par 14 consecutive holes before picking up his final birdie on the par-5, 537-yard 16th. However, after moving to 2-under for the round, the Buccaneer senior bogeyed the following hole resulting in the 70.

Meronk is within striking distance of the individual leader, as Pepperdine’s Frederick Wedel holds a one-shot lead over Stanford’s Brandon Wu and a two-stroke advantage over five golfers tied for third at 3-under 69. Wedel’s eight birdies led the field of 81 golfers as he wrapped up the day at 5-under 66.

ETSU’s other countable scores included senior Gudmundur Kristjansson (Reykjavik, Iceland) and freshman Geuntae Kim (Daegu, South Korea). Kristjansson recorded a 3-over 74 in the opening round, while Kim totaled 9-over 80.

The Bucs are paired with Iowa State and No. 10 Arizona State in Tuesday’s second round, which begins at 10:30 a.m. (EST).