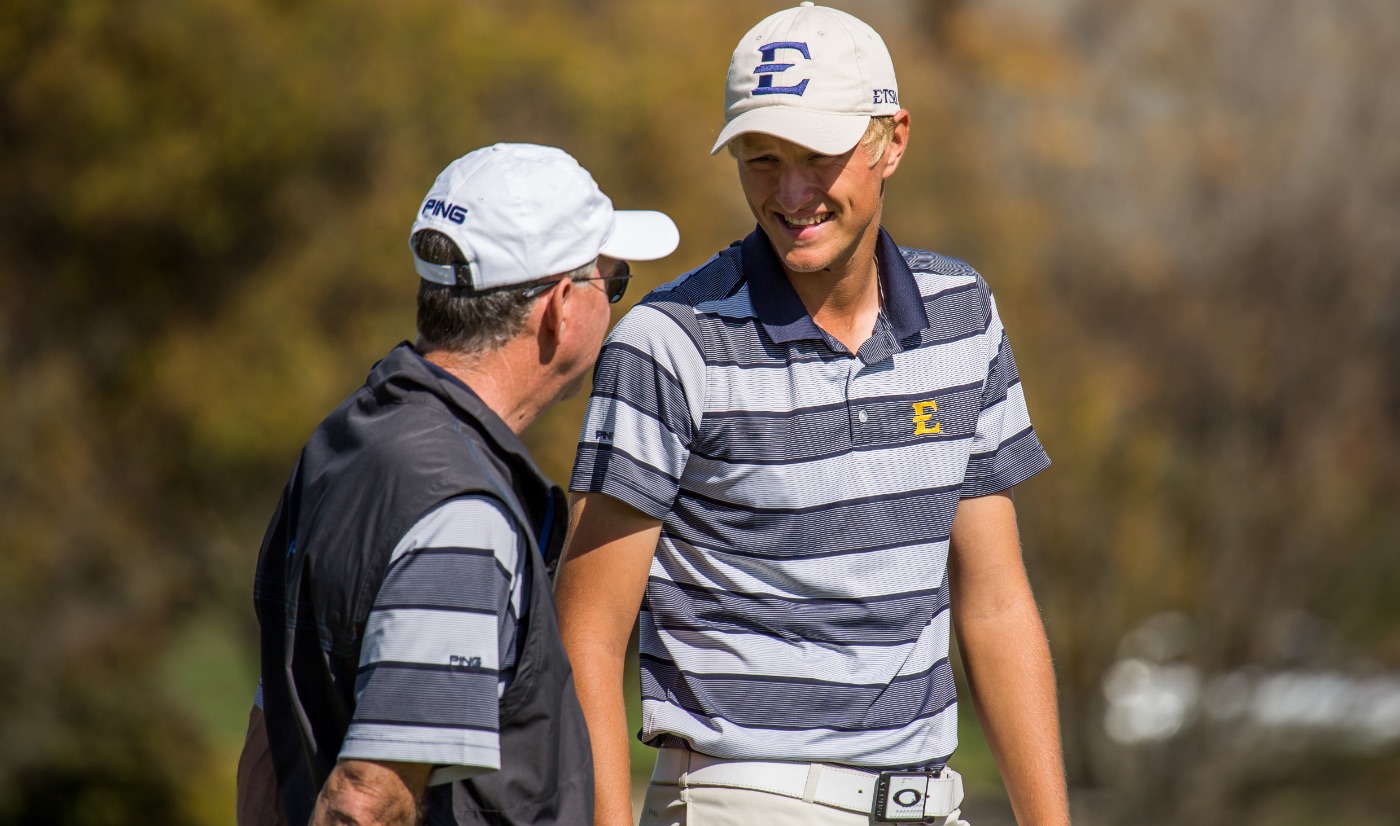 Meronk Moves into Top 10 at The Prestige
Related Links

Meronk, who began Tuesday’s second round tied for 12th, fired a 3-under 68 and sits in seventh-place at 4-under-par 138 heading into Wednesday’s final 18-holes of competition from the Greg Norman Course in La Quinta, Calif. The Buccaneer leader and 31st-ranked golfer posted back-to-back birdies on No. 11 and 12, while carding three more in a four-hole stretch to conclude play on the front nine. From there, Meronk posted a pair of birdies on his back nine, but sandwiched between them were three bogeys, which resulted in the 68.

A trio of players – Ryann Ree (San Diego State), Frederick Wedel (Pepperdine) and Zach Wright (LSU) – sit atop the individual leaderboard at 8-under-par 134, while the Arizona State duo of John Rahm and Jared duToit are tied for fourth at 6-under 136. Rahm is the number one ranked amateur in the world.

The play of Rahm and duToit helped fuel a spark for defending champion and ninth-ranked Arizona State to take over the team lead following 36-holes. The Sun Devils finished at 15-under 269 on Tuesday and ASU holds a five-shot lead over No. 27 LSU at 12-under-par 556.

Freshman Geuntae Kim (Daegu, South Korea) enjoyed a solid round on Tuesday as he shot a 1-over 72 to move 17 spots up the board. Kim and senior Gudmundur Kristjansson (Reykjavik, Iceland) are tied for 59th at 10-over-par 152, while junior Mateusz Gradecki (Oborniki Śląskie, Poland) is tied for 25th at 2-over-par 144. Gradecki shot an even-par 71 on Tuesday.

The Bucs are paired with Iowa State and University of Stirling (Scotland) in Wednesday’s final round, which begins at 10:30 a.m. (EST).