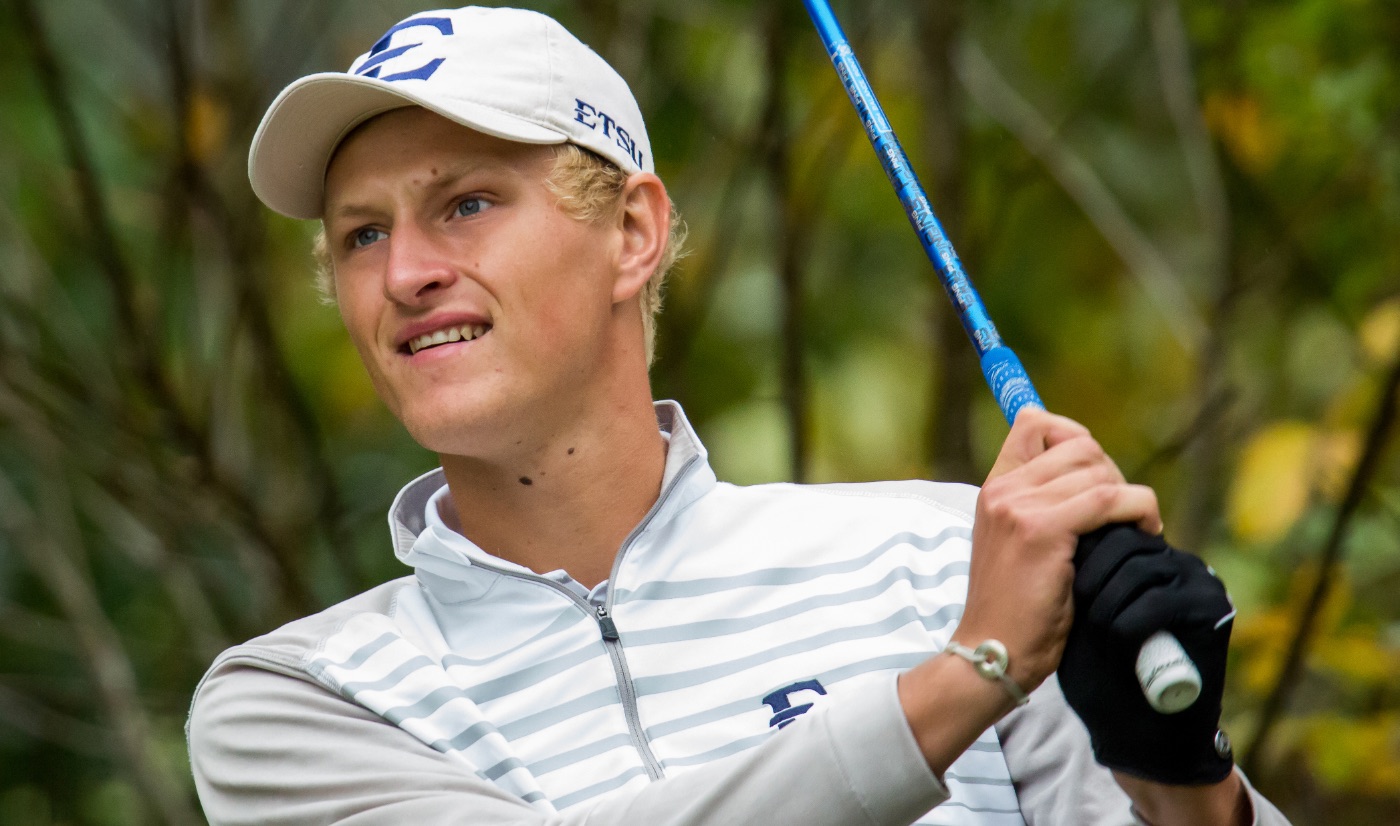 Meronk began the day tied for the lead, but despite up-and-down afternoon, the 29th-ranked golfer couldn’t inch past Florida State’s Hank Lebioda for his fifth collegiate win. Meronk finished one shot back of Lebioda as the Buccaneer All-American ended the 54-hole tournament in second-place at 7-under-par 209 (67-73-69). The 2015 Southern Conference Player of the Year totaled collected 33 pars and 14 birdies – five coming in Friday’s bogey-free round – en route to posting his fifth straight top-10 finish. Meronk recorded two birdies and three bogeys to finish with the 73 in round two, while coming back with seven birdies en route to finishing with the 3-under 69 in the final round on Saturday.

Despite both Meronk and Lebioda entering the final round in a tie for fifth, Lebioda captured the win after finishing with a 4-under 68 and ending the tournament at 8-under-par 208 (71-69-68). Lebioda, the 16th-ranked golfer via Golfstat, was 4-under thru his first nine holes, while Meronk was sitting even-par after his ninth hole of the final round. Meronk played the final nine holes at 3-under as he birdied three of his final four; however, after Lebioda moved to 2-under after consecutive bogeys on No. 12 and 13, the Seminole senior birdied two of his final five holes to secure the win.

Meanwhile, the Blue and Gold finished tied for fourth with No. 21 Penn State at 8-under-par 856. ETSU finished with a 1-under 287 in the second round and shot a 4-under 284 in the finale.

Senior Gudmundur Kristjansson (Reykjavik, Iceland) – the 2015 champion at this event – finished strong as he fired a 4-under 68 in the final round to jump 24 spots up the leaderboard into a tie for 13th at 2-under-par 214 (74-72-68). Junior Mateusz Gradecki (Oborniki Śląskie, Poland) and freshman Geuntae Kim (Daegu, South Korea) both tied for 35th at 2-over-par 218.

ETSU returns to action on March 21-22 when the Buccaneers travel to Oregon for the Airstream Adventures Northwest Classic.