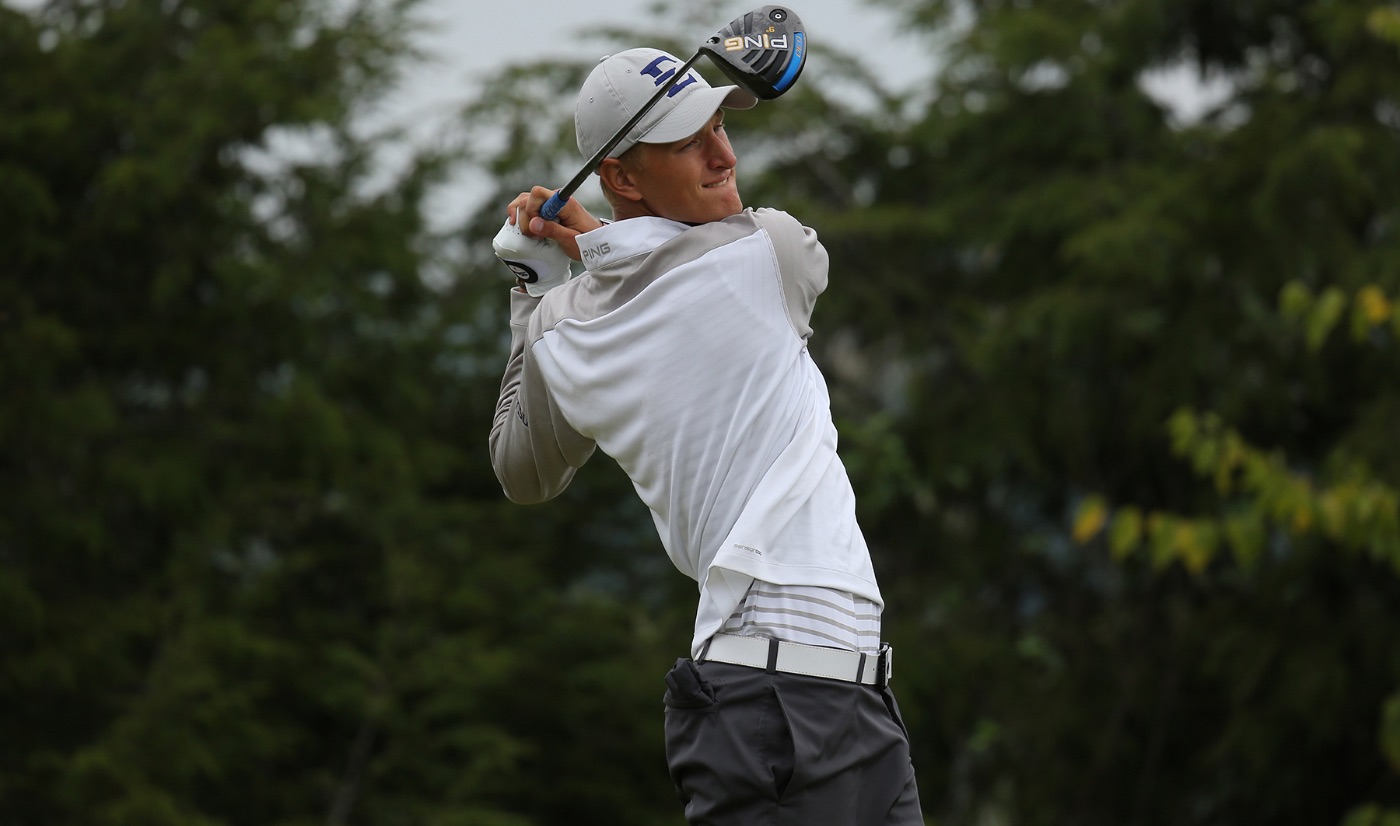 Meronk, who was ranked sixth in the first ranking list back on March 3, has posted five straight top-10 finishes, including runner-up honors at last weekend’s Seminole Intercollegiate. Following his strong showing in Tallahassee, Meronk earned Southern Conference Golfer of the Week honors on Wednesday, while also moving to No. 23 in the latest Golfstat rankings.

Meronk recorded a win at the 2015 Bank of Tennessee Intercollegiate, while he leads the team in scoring average (71.04). In addition, the Wroclaw, Poland native has posted seven rounds in the 60s and 15 rounds of par or better so far this season.

Meronk made his Palmer Cup debut last year, while ETSU has been represented in the prestigious event 11 times.

The next Arnold Palmer Cup Ranking will be released March 31.