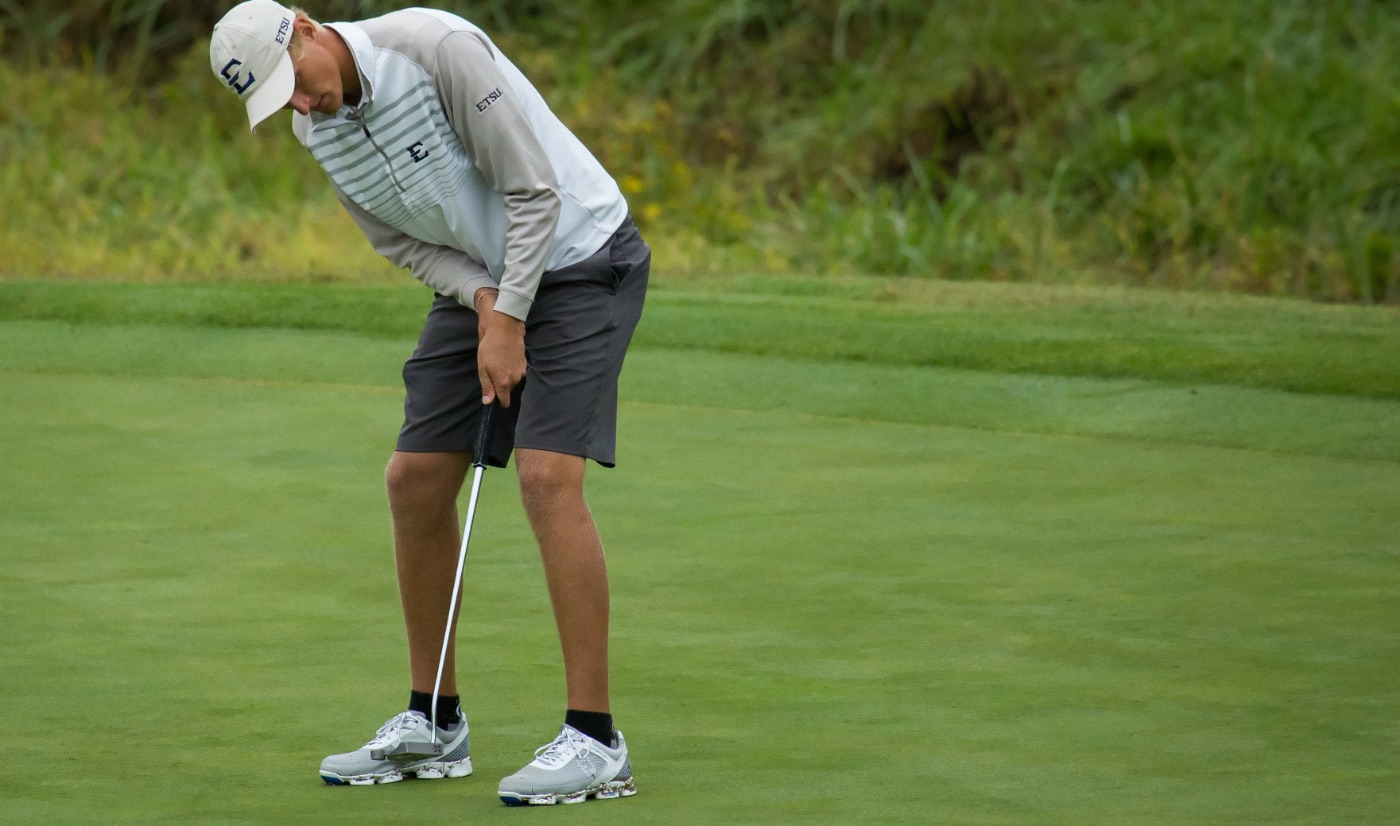 Meronk makes it seven in a row out west
Related Links

Meronk posted his seventh straight top-10 finish as the Buccaneer All-American tied for third at 5-under-par 211 (68-70-73) at Willamette Valley Country Club in Canby, Ore. Despite being tied atop the leaderboard following 36 holes, Meronk – who is ranked No. 23 nationally – shot a 1-over 73 to finish in a three-way tie for third place. Meronk was within two shots of the leader with seven holes remaining, but the Wroclaw, Poland native recorded consecutive bogeys on No. 12 and 13, which moved him four strokes back from eventual champion Sulman Raza. During Meronk’s run, the Buccaneer leader has registered one win, runner-up honors and four top-five finishes.

Raza was tied with Meronk and two other players after second round play concluded earlier on Tuesday; however, the Oregon red-shirt junior built some breathing room after birdying three of his first four holes to start the final round. From there, Raza never relinquished his lead and earned medalist honors by finishing the 54-hole tournament at 10-under-par 206 (71-67-68). Raza won the championship by four shots over teammate Nigel Lett, while fellow teammate Aaron Wise – who also had a share of the lead after second round play – tied for third with Meronk and UNLV’s AJ McInerney.

The Bucs return to action next weekend as ETSU heads to Franklin, Tenn., for the Mason Rudolph Championship, which begins Saturday, April 2 at the Vanderbilt Legends Club.