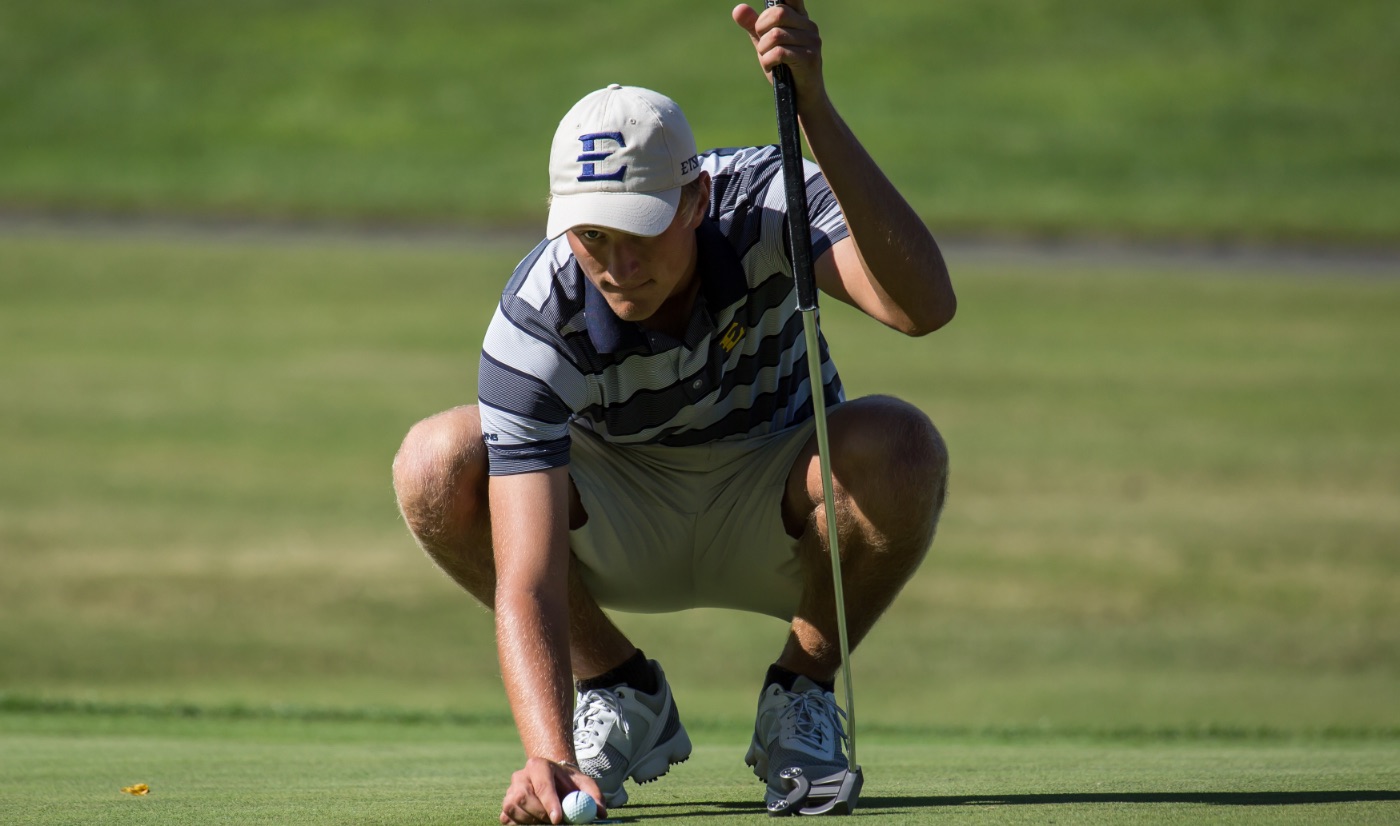 NORMAN, Okla. (March 31, 2016) – Since the first installment of the Palmer Cup Rankings were released earlier this month, ETSU senior All-American Adrian Meronk (Wroclaw, Poland) has continued to move up the rankings list. Meronk, who was sixth in the first rankings list on March 3, has now climbed to fourth as the updated rankings were revealed Thursday afternoon.

Meronk, the 17th-ranked player by Golfstat, is enjoying another strong season as he has posted seven straight top-10 finishes, including four in the top-five. The Wroclaw, Poland native earned back-to-back Southern Conference Golfer of the Week honors (3/16 & 3/23) while he leads the team with a stroke average of 71.0.

Meronk won the 2015 Bank of Tennessee Intercollegiate back in October and has recorded back-to-back top-three finishes in his previous two tournaments played. The 2015 SoCon Player of the Year earned runner-up honors at the Seminole Intercollegiate (March 12) and finished tied for third at the Airstream Adventures Northwest Classic on March 22. Over his last two tournaments, Meronk has scored par or better in 97 of his 108 total holes played.

Meronk made his Palmer Cup debut last year, while ETSU has been represented in the prestigious event 11 times.