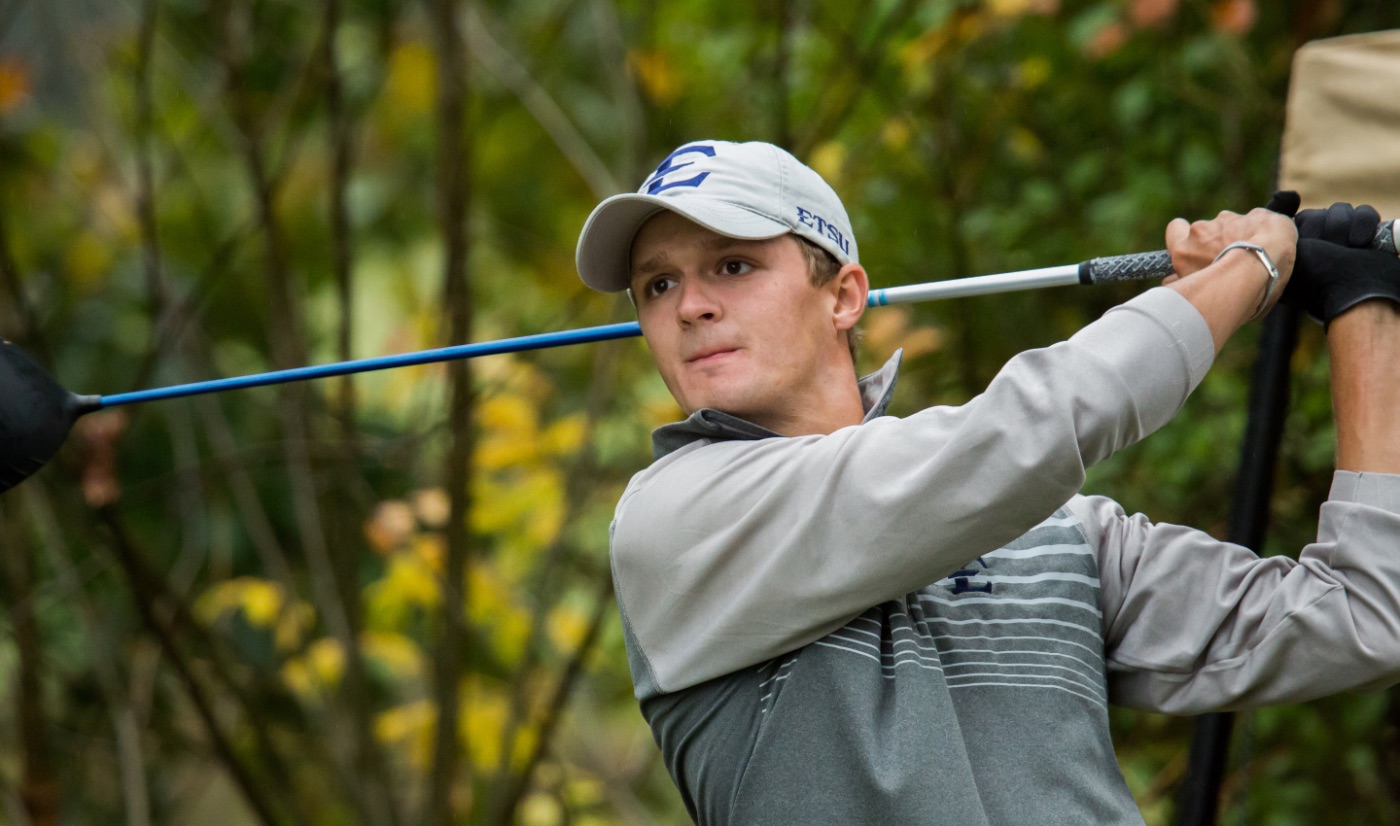 FRANKLIN, Tenn. (April 3, 2016) – For the second time in his collegiate career, ETSU junior Mateusz Gradecki (Oborniki Śląskie, Poland) recorded a top-10 finish as the Buccaneer tied for seventh at the Mason Rudolph Championship, which concluded with final round play on Sunday from the Vanderbilt Legends Club.

Gradecki, who enjoyed his first top-10 finish at last year’s Southern Conference Championship (T5), shot an even-par 71 in the final round and ended with a 54-hole score of even-par 213 (73-69-71). Despite walking away with bogeys in two of his first three holes to start the round, Gradecki picked up birdies on No. 4, 6 and 8, moving him to 1-under for the round. Gradecki remained 1-under before posting a bogey on the par-4, 467-yard No 12 and the par-3, 201-yard No. 16; however, the native of Oborniki Śląskie, Poland birdied the final hole of the weekend resulting in the 71.

Florida’s Sam Horsfield began the final round two shots off the lead, but 2015 U.S. Open participant, fired a 5-under 66 en route to claiming medalist honors. Horsfield finished with a score of 7-under-par 206 and edged out teammate Gordon Neale by two strokes.

Vanderbilt claimed its second straight win at the Mason Rudolph Championship as the fifth-ranked Commodores won by the slimmest of margins. The Commodores held off No. 7 Florida by one stroke as Vanderbilt finished at 5-under-par 847, while the Gators – who totaled the lowest score on Sunday at 5-under 279 – ended at 4-under-par 848.

Seniors Adrian Meronk (Wrclaw, Poland) and Gudmundur Kristjansson (Reykjavik, Iceland) both finished tied for 14th at 5-over-par 218. Meronk had finished in the top-10 in his last seven tournaments but couldn’t inch up the leaderboard after registering a 3-over 74 on Sunday.

ETSU returns to action next Monday (April 11), when the Blue and Gold head to West Virginia for the Greenbrier Invitational.