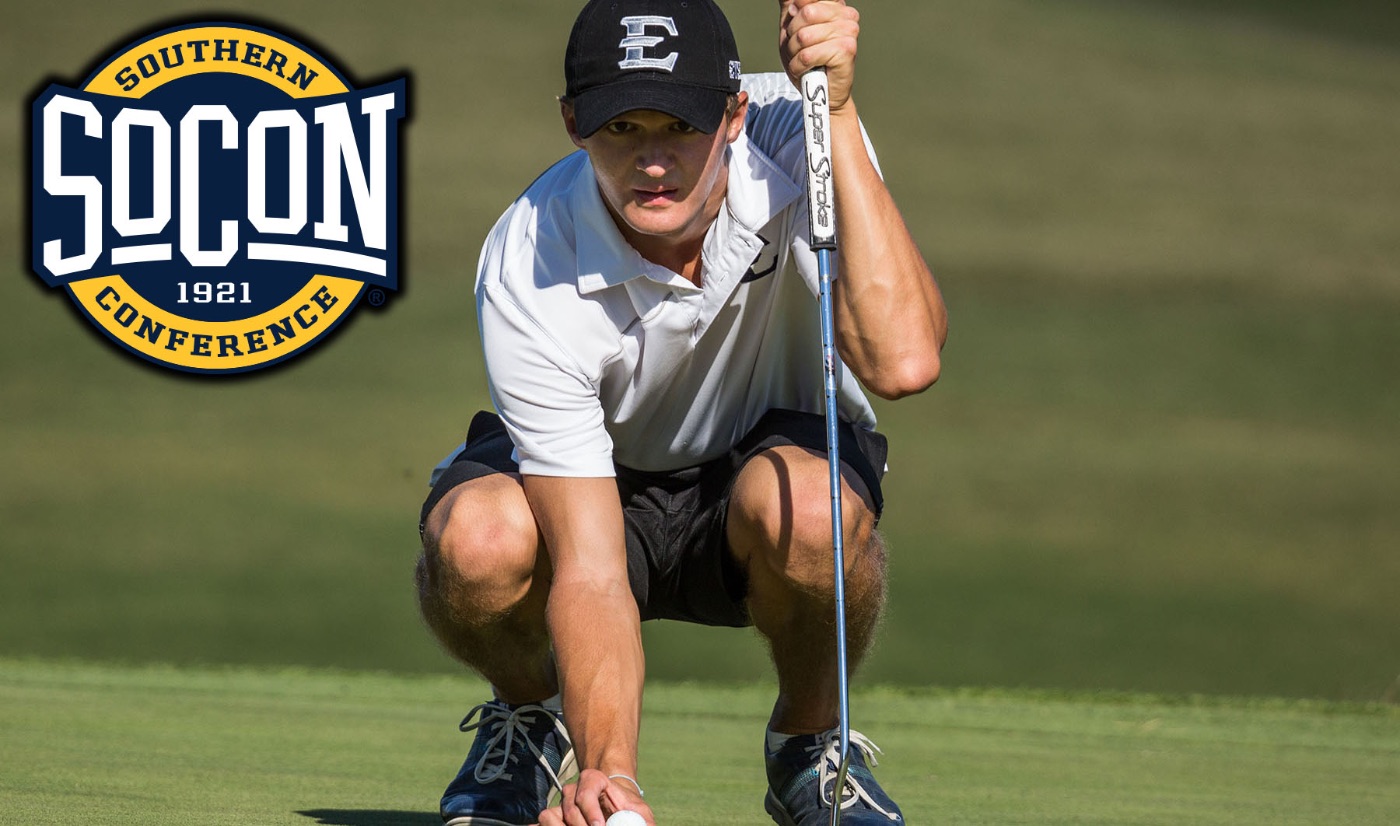 Gradecki recorded his second top-10 finish of his collegiate career after finishing tied for seventh at the Vanderbilt Legends Club. The Buccaneer junior – who scored par or better in 45 of the 54 holes – carded an even-par 213 (73-69-71) on the weekend. After opening the tournament with a 2-over 73, Gradecki shot a 2-under 69 and finished the tournament with an ever-par 71.

This marks the first weekly accolade for Gradecki and it’s the third time ETSU has received the honor this season.

ETSU returns to action at the Greenbrier Collegiate Invitational at The Old White TPC at Greenbrier in White Sulphur Springs, W.Va., on Monday and Tuesday.