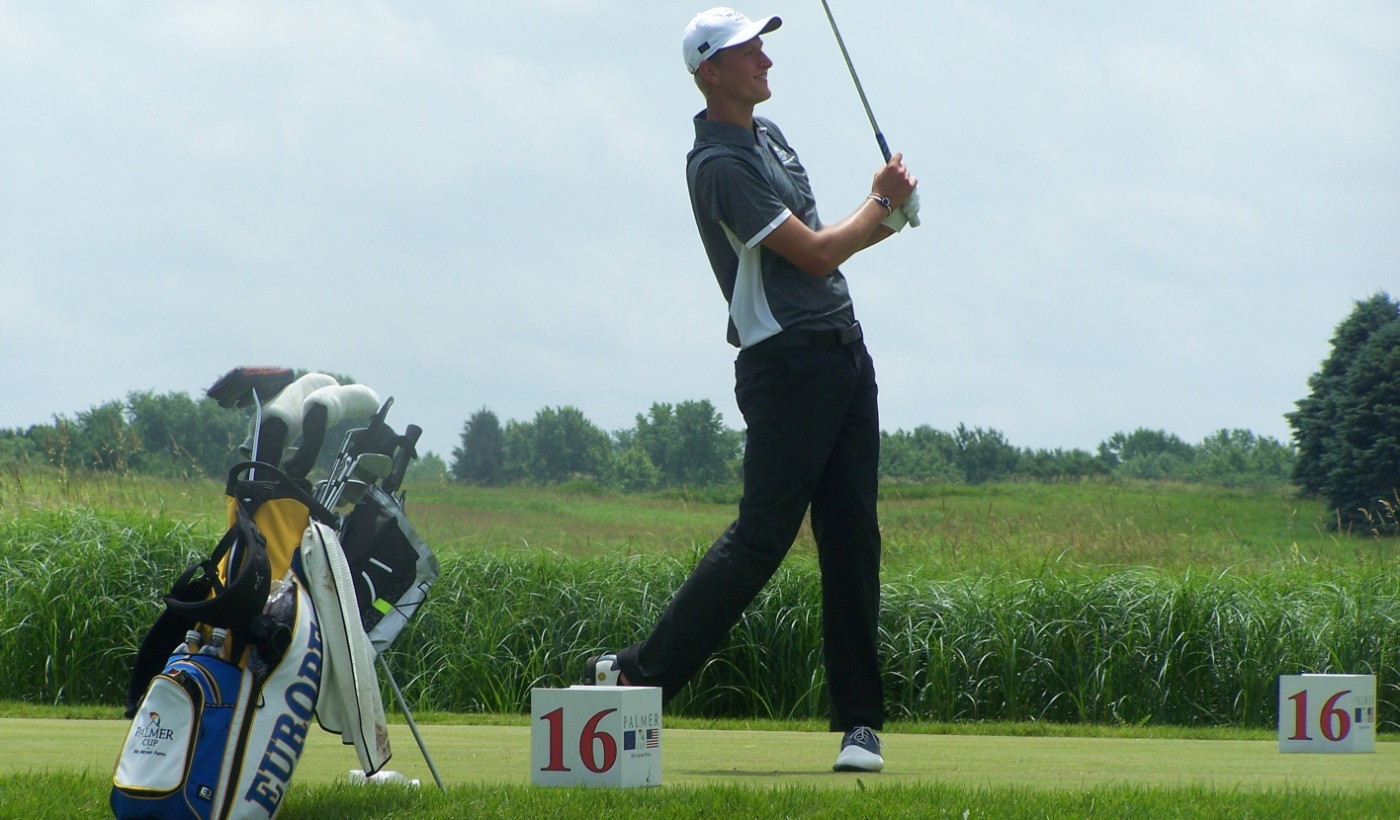 The annual Ryder Cup-style competition will be played June 24-26 at Formby Golf Club in Formby, England.

Both teams are made up of nine golfers – six of whom are chosen based off the Arnold Palmer Cup Rankings. Meronk earned his spot on the team by finishing in the top six of the Palmer Rankings. Using Golfstat’s NCAA Player Ranking as a base, the Arnold Palmer Cup Ranking awards bonus points for wins and high finishes and a negative bonus for poor finishes. The ranking also contains a strength of schedule component.

This season, Meronk has eight top 10 finishes, while earning a win at the 2015 Bank of Tennessee Intercollegiate, becoming just the second Buccaneer golfer to win the tournament. The Wroclaw, Poland native has also earned a pair of runner-up honors (Seminole Intercollegiate and Greenbrier Invitational), while receiving Southern Conference Golfer of the Month honors in March. Meronk is currently ranked No. 21 via Golfstat and leads the team with a 71.00 scoring average. Meronk has also posted 10 rounds in the 60s and 20 of his 33 rounds played have been of par or better.

Meronk made his Palmer Cup debut a year ago and won three of his matches – including a win over Stanford’s Maverick McNealy in singles play. McNealy was named Golfer of the Year last season.

Meronk is one of three golfers from Team Europe returning from last year’s squad who fell to the United States, 18-12.