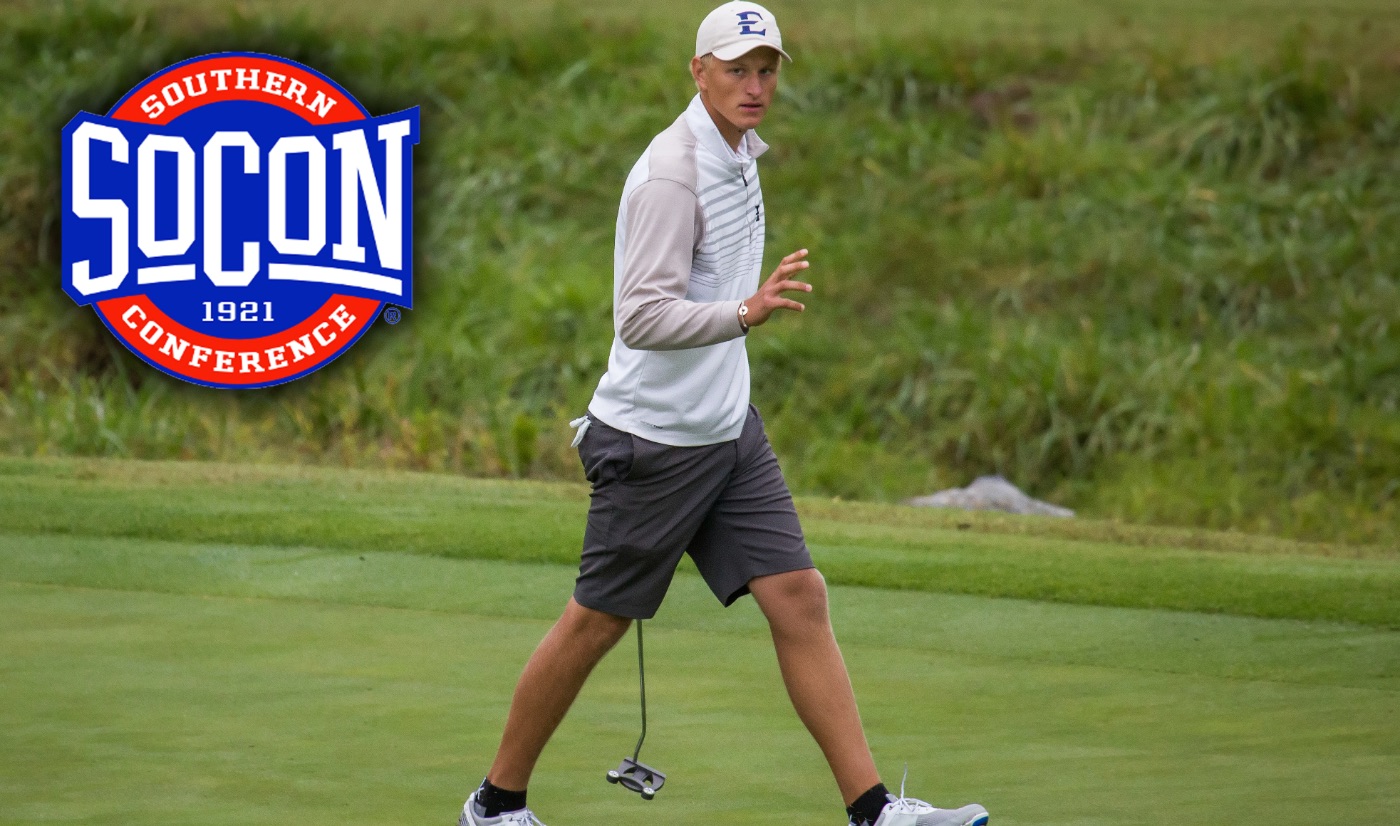 SPARTANBURG, S.C. (April 20, 2016) – For the third time this season and fourth time of his career, ETSU senior Adrian Meronk (Wroclaw, Poland) earned Southern Conference Golfer of the Week honors as the league office announced its weekly award on Wednesday.

Meronk, who has competed in the SoCon for only two years, became just the fifth golfer in conference history to win the award four times in a career, while he has received the weekly award one-third of the time this season. Meronk is the sixth player in league history to claim the honor three times in a season since the SoCon began recognizing players of the week in 2001.

The Buccaneer All-American enjoyed a busy week as he was named to the European Palmer Cup team for the second straight year last Friday and followed that up with his second straight runner-up finish at the Wolfpack Spring Intercollegiate over the weekend at the Lonnie Poole Golf Club. Meronk totaled a score of 13-under-par 200 (69-66-65), which marked the lowest 54-hole score of his collegiate career. The Buccaneer leader carded six birdies – five on the back nine – to register a 6-under 65 in Sunday’s final round, resulting in the lowest collegiate round of his four-year career.

Meronk has now finished in the top-10 in nine of his last 10 tournaments, while posting top-3 finishes in four of his last five outings.

Meronk and the Bucs will now look to defend their Southern Conference Championship title as first round play begins Sunday, April 24 at Pinehurst No. 9 in Pinehurst, N.C.