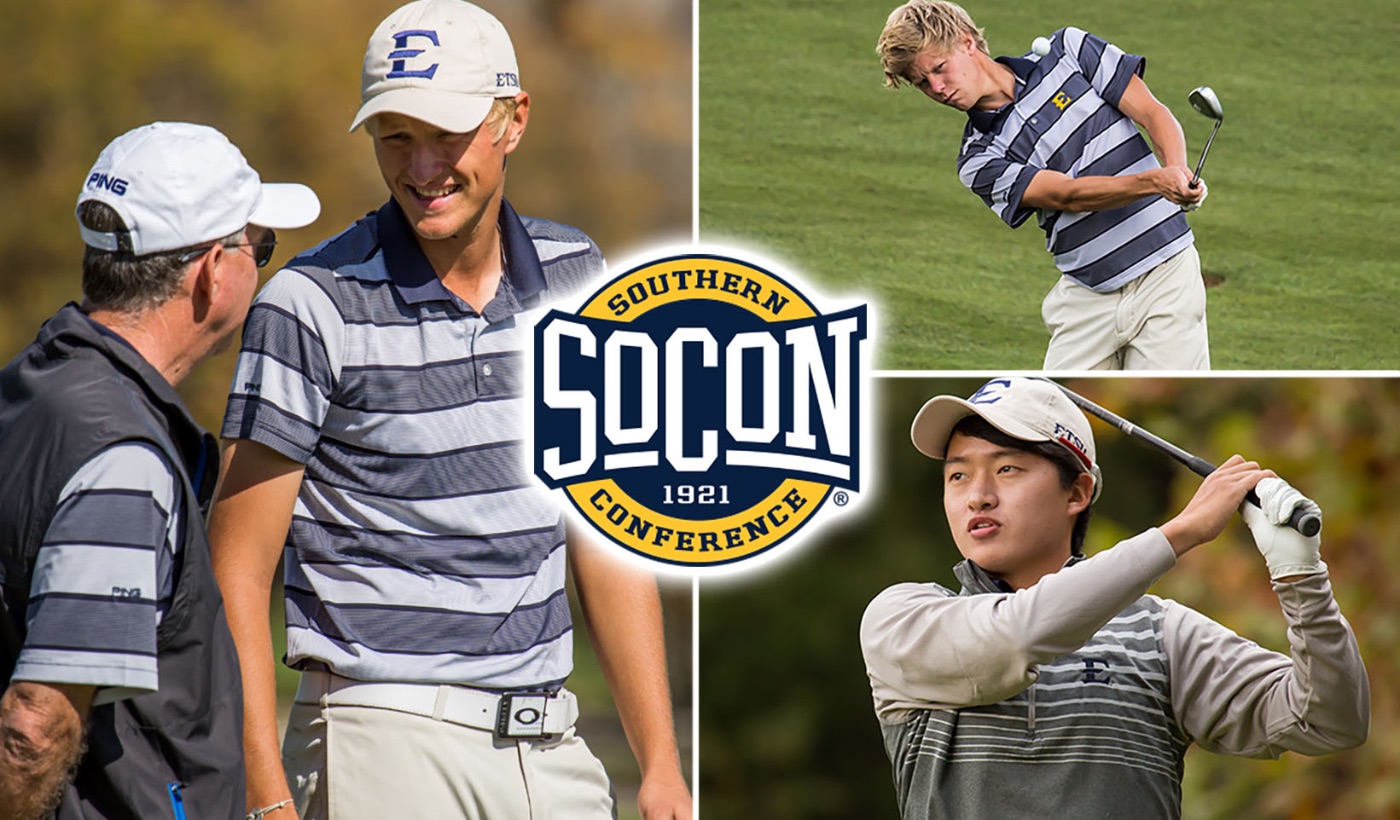 Meronk named SoCon Player of the Year; Warren tabbed Coach of the Year

Meronk, who earned medalist honors at the SoCon Championship, picked up his second straight Player of the Year honor to become just the sixth golfer in conference history to win the award multiple times. Five players have earned the honor in back-to-back seasons with Meronk including former Buccaneers Chris Wisler (2000-01) and David Christensen (1998-99). Meronk added to his already decorated resume this season as he won two tournaments (Bank of Tennessee Intercollegiate & SoCon) – moving his career total to five – while also claiming three SoCon Player of the Week honors. Meronk’s five wins are tied for second in program history and he’s just the sixth SoCon player to earn three weekly honors in one season. The two-time Palmer Cup selection is ranked 14th by Golfstat (tied for his highest collegiate ranking) and led the conference in stroke average (70.59). Meronk registered six wins over the top-25, 23 versus the top-50 and 53 against the top-100, while 26 of his 39 rounds played this season were of par or better. The Buccaneer All-American also posted his lowest 18-hole (65) and 54-hole (200) scores at the Wolfpack Spring Intercollegiate earlier this month.

Meanwhile, Warren captured his 11th Coach of the Year honor after leading ETSU to a SoCon-best 19th conference championship. Warren has directed the Blue and Gold to 14 of those 19 SoCon championships, which also marks a conference record. Following the two team wins this season (Greenbrier and SoCon), Warren has coached the Bucs to 53 victories during his career at ETSU, while coaching 17 players of the year and 63 all-conference recipients. After earning the conference’s automatic bid to the NCAA Regional, the Bucs will be making their 21st regional appearance under Warren’s watch. This marks the third time Warren has won the award in consecutive seasons as he earned back-to-back honors in 1998-99 and won it three years in a row from 1989-91.

Kristjansson picked up his first all-conference honor as he finished tied for 10th at the SoCon Championship. The Buccaneer senior – who played as an individual in the 2015 NCAA Championship – competed in all 12 tournaments for ETSU this season. Kristjansson ranked second on the team in scoring average (73.06) and posted a pair of top-3 finishes. Kristjansson finished third at the Inverness Intercollegiate in September and tied for third two weeks ago at the Greenbrier Invitational. The Reykjavik, Iceland native posted 13 rounds of par or better and scored in the 60s three times in 2016.

Kim earned all-freshman team honors after appearing in 10 of ETSU’s 12 tournaments as a rookie. Kim helped contribute to the Bucs’ wins at the Greenbrier Invitational and the SoCon Championship. The Daegu, South Korea native had his best collegiate finish at Greenbrier where he tied for ninth, while his lowest round of the campaign was a 2-under-par 70 at the Seminole Intercollegiate. Kim also posted a sub-par score in the opening round of the SoCon Championship as he fired a 1-under-par 71.

The Bucs learn their NCAA Regional destination on Thursday, May 5 at 9:30 a.m., on Golf Channel’s Morning Drive. The regionals will be held May 16-18.