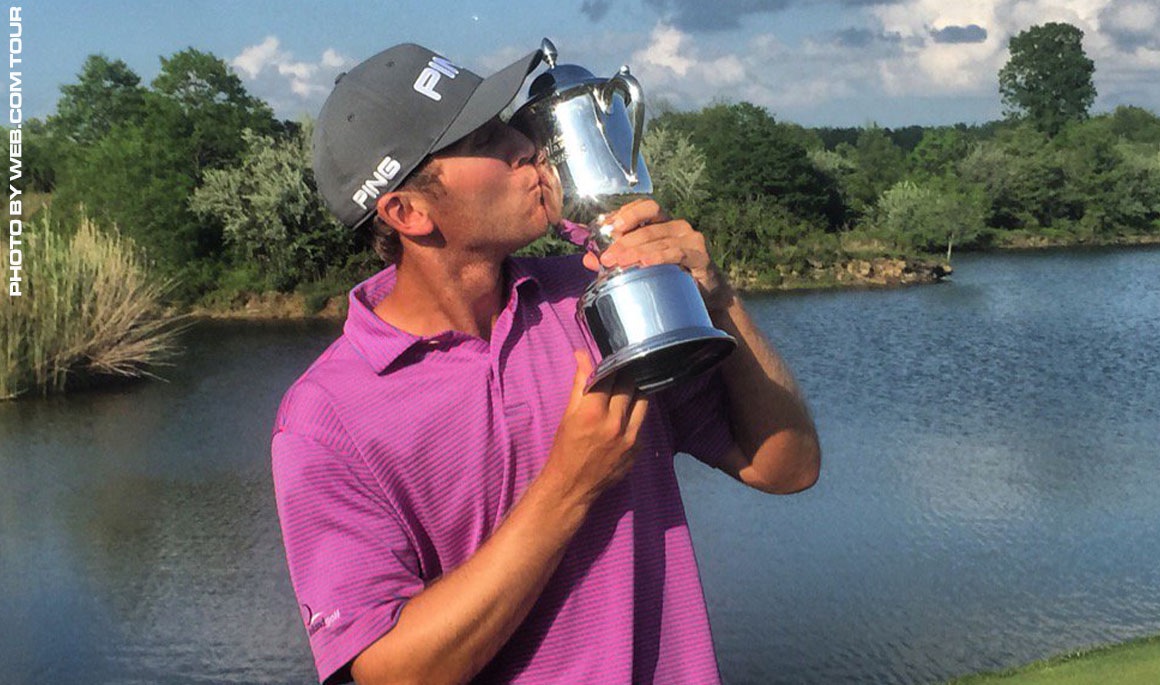 NEWBURGH, Indiana – As the dust settled on a whirlwind final round at the United Leasing & Finance Championship, Ireland native Seamus Power emerged with his first career Web.com Tour title.

The 29-year-old entered the final round two strokes back of local favorite Adam Schenk, but rallied with a 5-under 67 that included a clutch up-and-down for par on the difficult par-4 18th hole at Victoria National Golf Club.

Power, an East Tennessee State University alum, finished with a four-round total of 12-under 276, a tournament record, one stroke better than Schenk, Cody Gribble and Roger Sloan. He moves to No. 7 on the Web.com Tour money list, well positioned to finish inside The 25 and earn a PGA TOUR card for the first time.

Following the tournament, the Web.com Tour caught up with Power to get his thoughts on the win. Click here to view the interview and here to watch final round highlights, courtesy of the Web.com Tour.