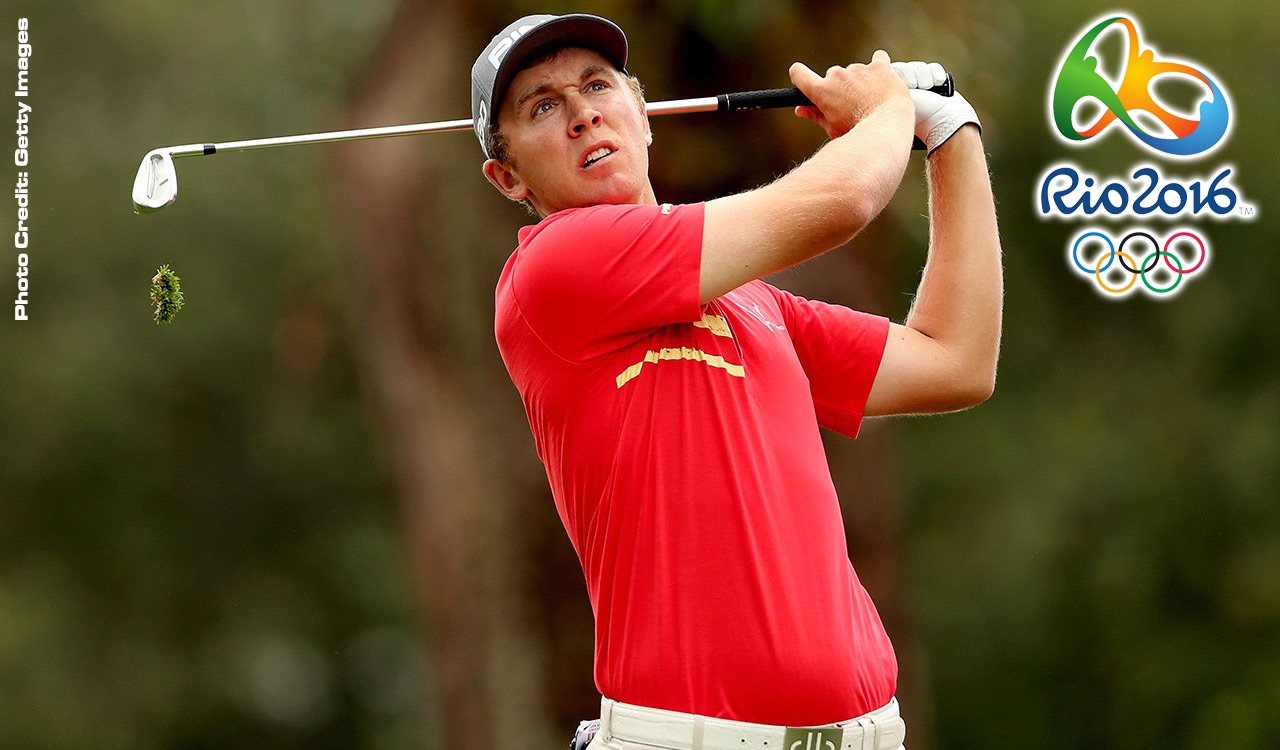 Seamus Power got the news he was hoping to hear on Monday. He’s headed to the Olympics.

The former East Tennessee State University golfer was selected to represent Ireland in Rio De Janeiro after several of the sport’s top stars withdrew from consideration.

“It still hasn’t hit me,” Power said. “I have so many things to take care of. It’s exciting.”

Power got a text and then a phone call from Paul McGinley, Ireland’s captain, on Monday morning with the big news.

“For three or four weeks I’ve been thinking of it being a possibility,” said Power, 290th in the World Golf Rankings. “Guys started pulling out and it got closer and closer. And now I made the team.”