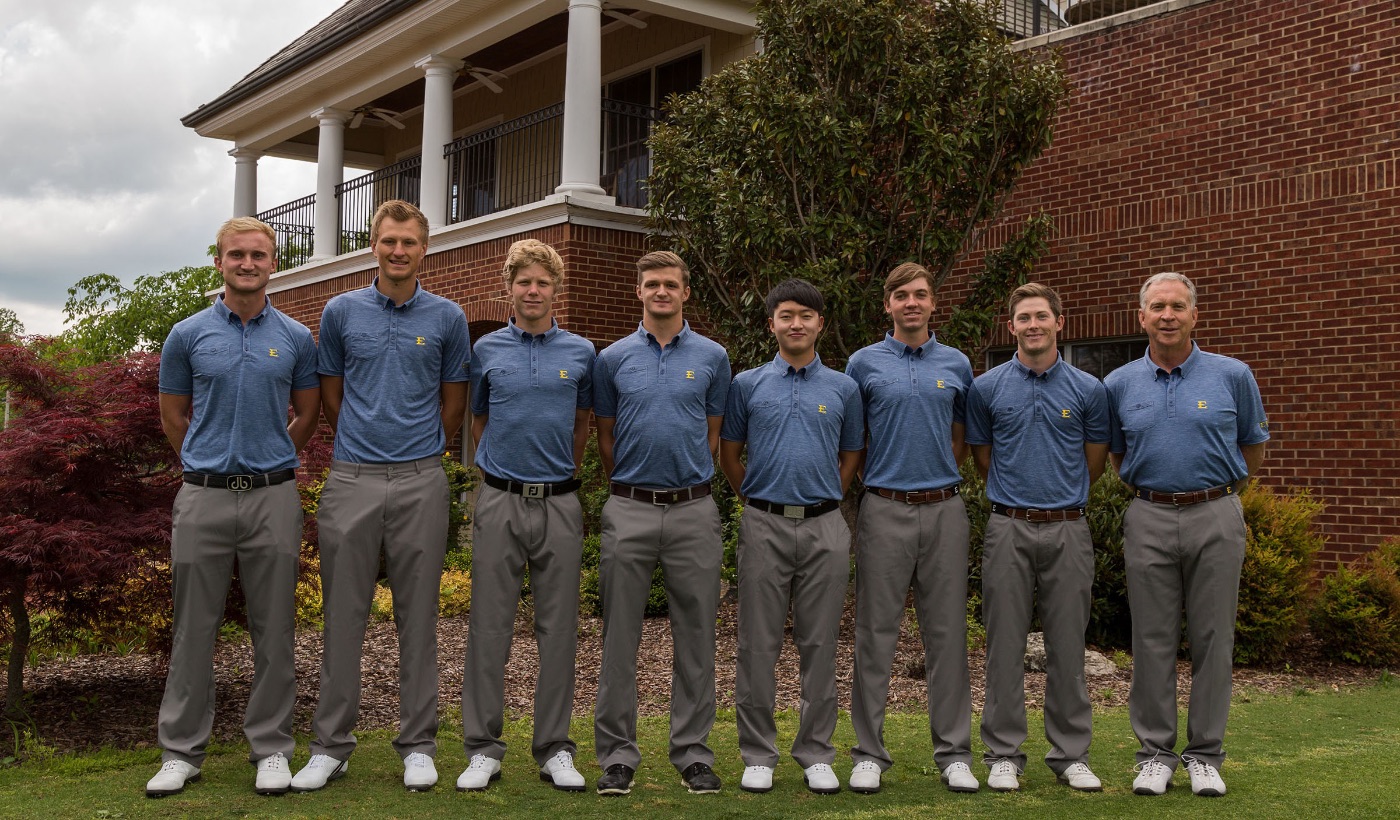 Bucs earn award for eighth straight year, while receiving President’s Special Recognition for having a GPA over 3.50

ETSU, who had three Buccaneers earn Cleveland Golf/Srixon All-American Scholars a week ago, registered a team grade point average of 3.515 in 2015-16, which landed them President’s Special Recognition honors for having a GPA over 3.50. ETSU was one of 41 teams to receive President’s Special Recognition status, which marked the most teams to earn that distinction since the Academic Team Awards program began in 2009. All seven Bucs on the 2015-16 roster recorded a GPA over 3.0 last season, with five golfers having a GPA over 3.50 and three over 3.90.

This marked the eighth year of the GCAA Team Academic award. ETSU has received the honor all eight seasons, including claiming the Academic National Champion in 2009.

In addition to their success in the classroom, the Blue and Gold also excelled on the course in 2015-16 as ETSU won two tournaments, including its second straight Southern Conference Championship. The win at Pinehurst marked ETSU’s 19th SoCon title and 24th overall conference title, while the Bucs advanced to their 25th NCAA Regional.