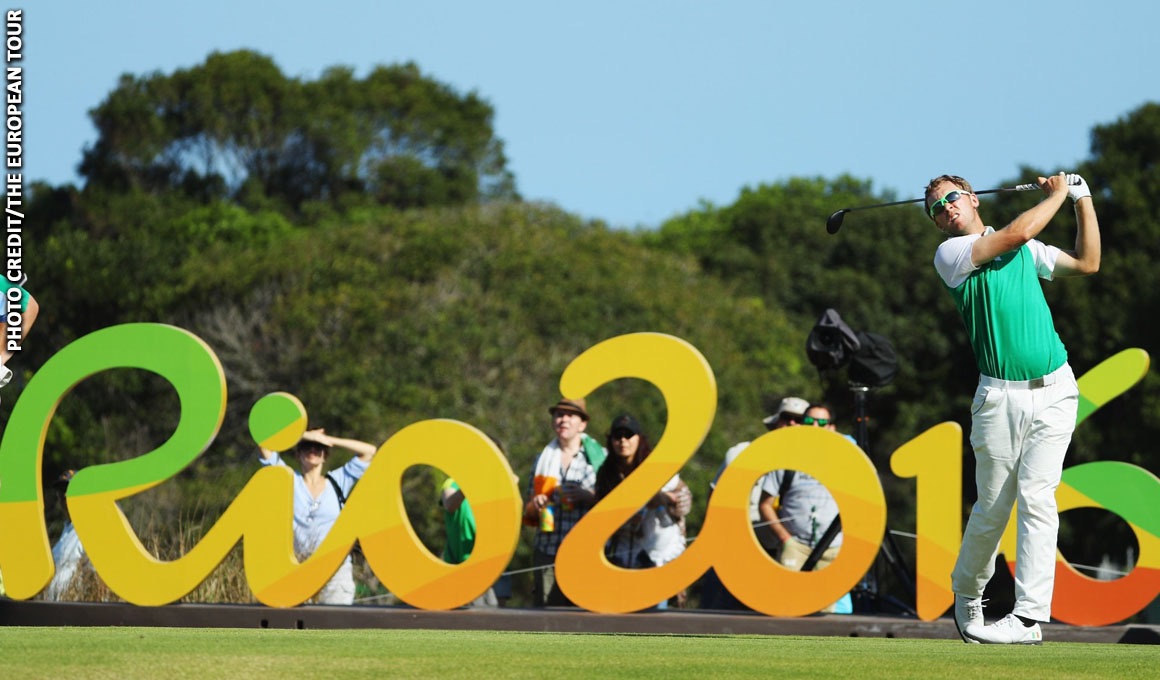 Former Buccaneer golf finishes tied for 15th at the Olympics

RIO DE JANEIRO (Aug. 14, 2016) – Seamus Power (Waterford, Ireland) had himself in medal contention during Sunday’s final round of the Olympics men’s golf championship.

“Overall, it was a great experience. I gave my best, but it just wasn’t quite meant to be,” said Power, who entered the day 11 shots off the lead and eight off third place. “I was five under through six, six under through 10 and I had a couple of near misses – on two and nine – so it could have been something really special. I had a couple of loose shots on 14 and 15, but overall I can’t complain. I just left myself too much to do.”

A day after putting up a 3-over 74, Power stormed out of the gates on Sunday. Power had all eyes on him as birdied six of his first 10 holes, which put him at 7-under for the championship following his birdie on the par-5 10th. Power, who birdied five of his first six holes – including four straight from No. 3 through No. 6 – found himself in a five-way tied for third with seven holes remaining in his round.

Unfortunately, after Power carded three consecutive pars on No. 11, 12 and 13, the Waterford, Ireland native, couldn’t inch higher up the leaderboard. Power bogeyed the par-3 14th and followed that up with a double-bogey on the par-4 15th, before getting back in rhythm with a birdie on the par-4 16th. Power parred his final two holes of the round to card the 67, and garnered much respect from his teammates and the golf world.

Justin Rose (Great Britain) held off Henrik Stenson (Sweden) and Matt Kuchar (USA) to claim the first gold medal in the Olympics since 1904 when George Lyon (Canada) won the championship in St. Louis. Rose recorded a 4-under 67 on Sunday and finished the tournament at 16-under-par 268 (67-69-65-67). Rose won gold by two strokes over Stenson and three shots over Kuchar. Kuchar went low on Sunday as he posted an 8-under 63 to move up the leaderboard and capture bronze.

Power, who became the first Irishman to win on the Web.com Tour back in May, finished higher than team captain Padraig Harrington (T21, -3) and American Rickie Fowler (T37, E).

Power, the 295th ranked player in the world, was given the opportunity to play in the Olympics after fellow countrymen Rory McIlroy (a former ETSU signee), Graeme McDowell and Shane Lowry withdrew themselves from consideration.

“It’s unbelievable,” Power said. “Just representing Ireland on a stage like this – is something as a golfer – you never thought you’d get. It’s such an honor for me. I had a great time. It was pretty special, I’ll never forget it."