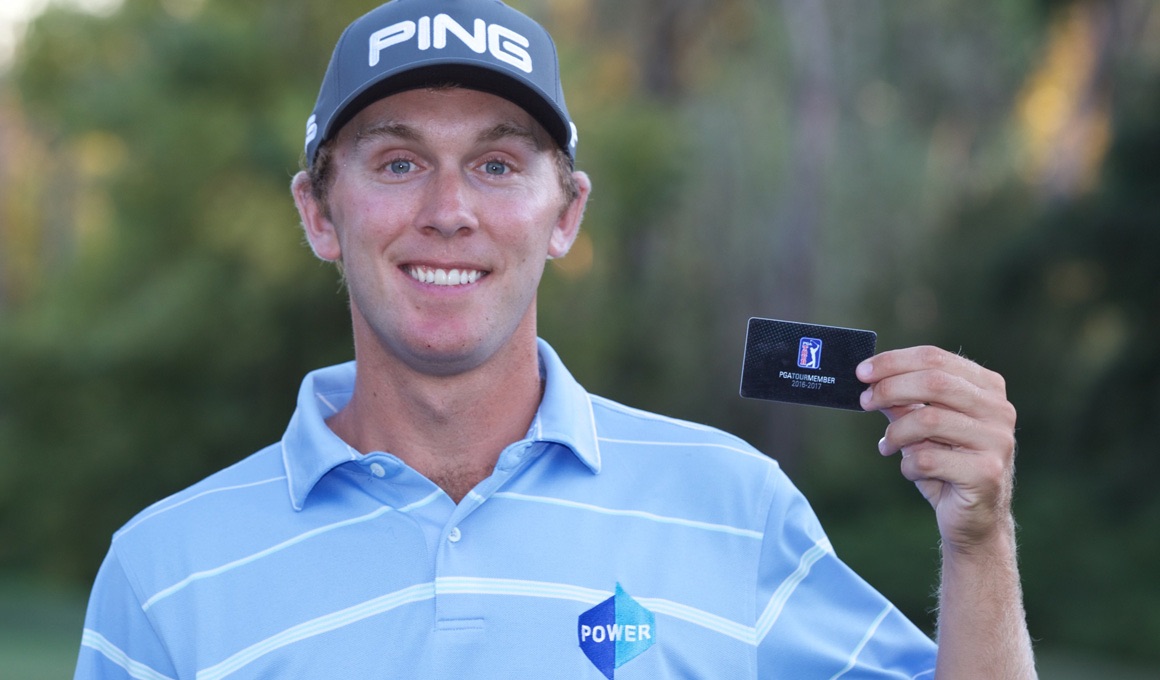 Power finished the Web.com Tour regular season No. 9 on the money list with $209,590. The top 25 players earned their PGA Tour cards for next season.

Power, who played for the Bucs from 2007-10, became the first Irish golfer in history to win on the Web.com Tour with his win earlier this season at the United Leasing & Finance Championship in Evansville, Indiana.

In the 19 tournaments played this year, Power posted seven top-25 and three top-10 finishes to go with his win at the United Leasing & Finance Championship in May.

Power represented Ireland in the Olympics two weeks ago where he finished tied for 15th in Rio.

Following Sunday’s final round of the Portland Open, Power talked about how it felt to earn his PGA TOUR Card.