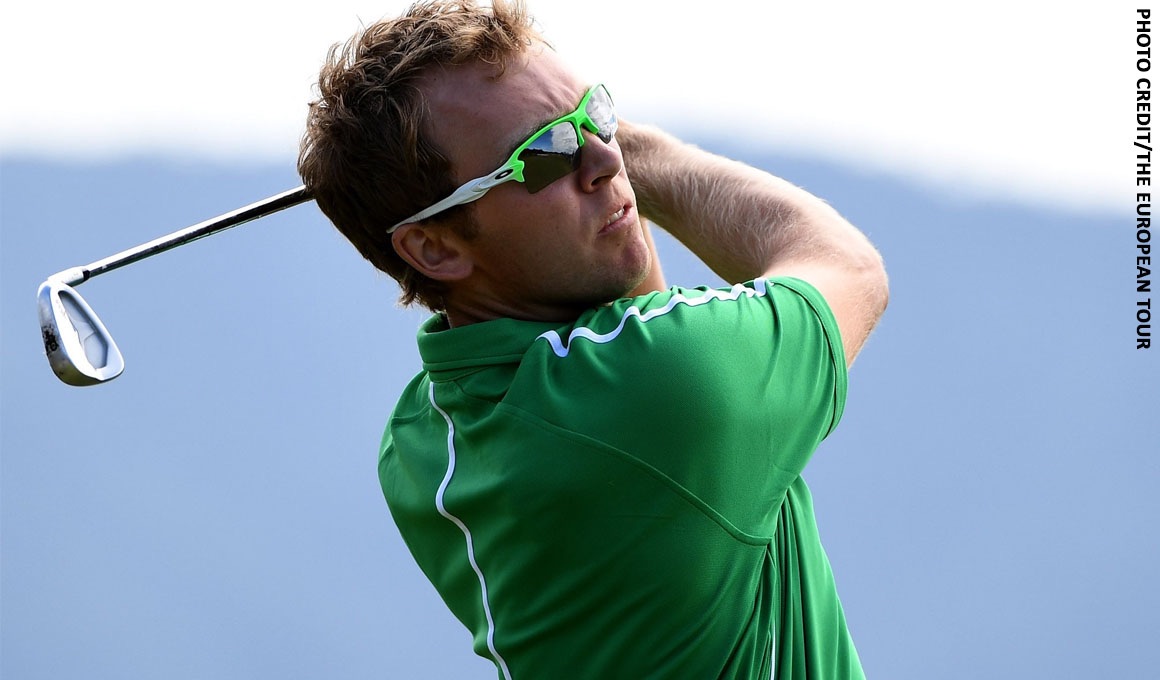 Seamus Power might have officially clinched his PGA Tour card in Oregon on Sunday night but the West Waterford star was in no mood for setting off any fireworks just yet.

While he’s up 500 places in the world this year to 264th and has made $209,590 from 19 Web.comTour starts to clinch ninth place in the money list and one of 25 guaranteed PGA Tour cards, he knows the hard work starts now.

Having won in May to all but clinch his card for the start of the 2016-17 campaign in October, Power’s goal since then has been to keep pushing for a better ranking and a chance of more starts.

The first step is to try and play well in the four-event Web.com Tour Finals — the equivalent of the PGA Tour’s FedExCup playoffs — which begin with the DAP Championship in Ohio next week.

Disappointed to finish only tied 11th in the final regular event of the season, the WinCo Foods Portland Open on Sunday, Power said: “I have been in the situation where I have known for a while that I had my card and I was just waiting for it to be official.

“I just wanted to get as good a card as I can and sure, it’s going to feel nice to get my hands on the actual card. But I am a bit disappointed after today that I let one get away but that’s golf at times.”