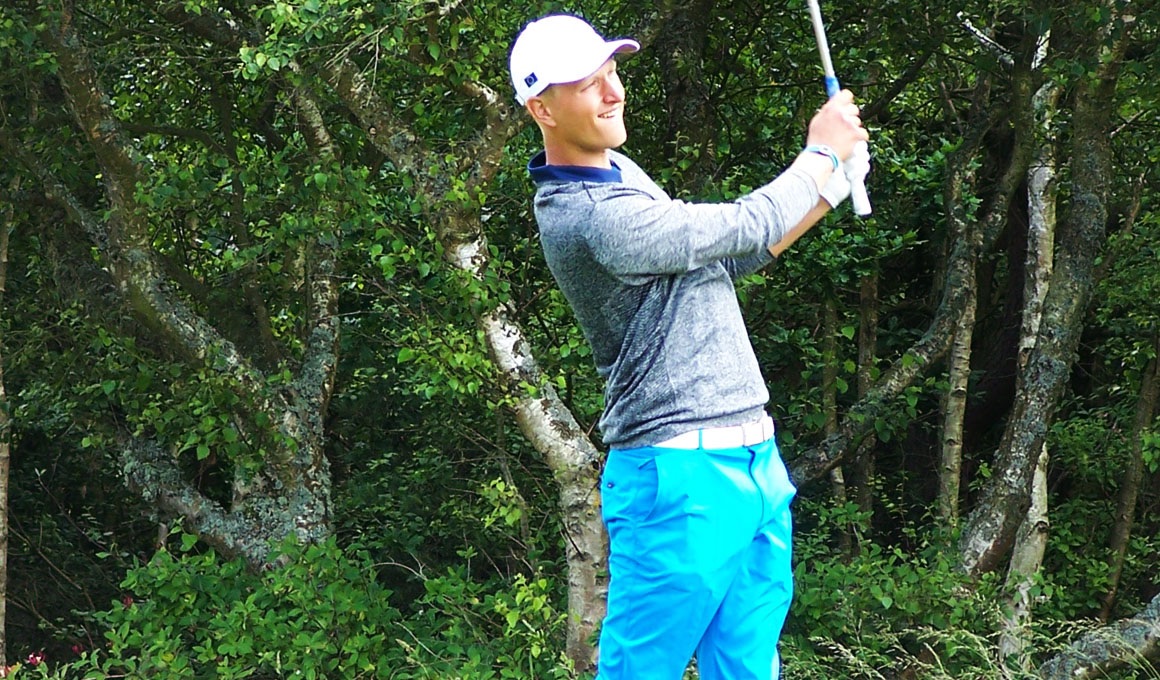 Meronk – who totaled six birdies on the Iberostar Playa Paraiso course on Friday – enters Saturday’s final round four shots off the lead at 10-under-par 205. The two-time Southern Conference Player of the Year birdied three of his first five holes – including back-to-back birdies to start the round – but Meronk carded a double-bogey on the par-4 No. 7 to give two of those shots back. From there, Meronk responded with consecutive birdies on No. 8 and 9 and moved to 4-under for the round after recording his sixth and final birdie on the par-5 14th. Unfortunately, Meronk played the final four holes at 2-over to finish with his 70.

Meanwhile, senior Mateusz Gradecki (Oborniki Slaskie, Poland) also posted a 2-under 70 on the same course on Friday and is tied for 32nd at 3-under-par 212. Gradecki’s round featured three birdies, 14 pars and one bogey.

For the third straight day, Meronk and Gradecki’s scores were countable for Team Poland as they sit tied for fourth at 13-under-par 417 on the team leaderboard. Australia fired a 13-under 131 in round three and remains in the lead at 32-under-par 398, while Ireland (16-under-par 414) and the United States (15-under-par 415) round out the top three.

Gudmundur Kristjansson (Reykjavik, Iceland) continues to pace Team Iceland as he sits tied for 38th at 2-under-par 213. The 2015 NCAA Championship participant and 2016 all-conference standout registered a 1-under 71 on Friday.

Individually, Australia’s Cameron Davis and Curtis Luck are the top two among the leaderboard. Davis holds a two-shot lead over his counterpart at 14-under-par 201, while Luck has a two-stroke lead over Meronk at 12-under-par 203. Luck fired a 9-under 63 on the Iberostar Playa Paraiso Course on Friday.

The final round of the team championships Saturday morning on both the Iberostar Playa Paraiso and Mayakoba El Camaleon Golf Courses. Click here for live scoring.