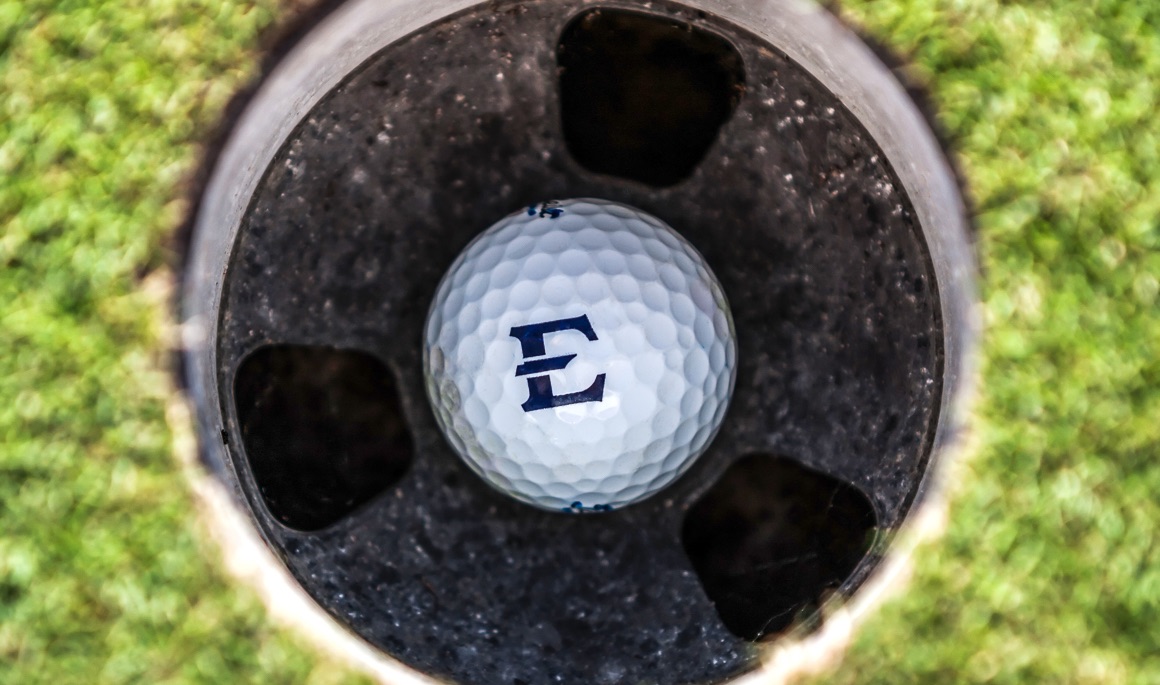 Bucs head to Connecticut for this weekend's Macdonald Cup

NEW HAVEN, Conn. (Sept. 30, 2016) – The ETSU men’s golf team returns to action this weekend as the Bucs head to Connecticut to play in the Macdonald Cup, which begins Saturday morning at The Course at Yale.

The Bucs opened their fall season three weeks ago at the Rod Myers Invitational … ETSU placed eighth in the 14-team field.

Senior Mateusz Gradecki (Oborniki Slaskie, Poland) – who is coming off his stint at the World Amateur Team Championship last weekend in Mexico – shot a 2-under 70 in the final round of the Rod Myers Invitational and tied for 23rd at 2-over-par 218 (72-76-70).

ABOUT THIS WEEKEND’S TOURNAMENT

The Blue and Gold lineup features one senior, one junior, one sophomore, one red-shirt freshman and one true freshman.

Kim and Ratliff are making their season debut this weekend.