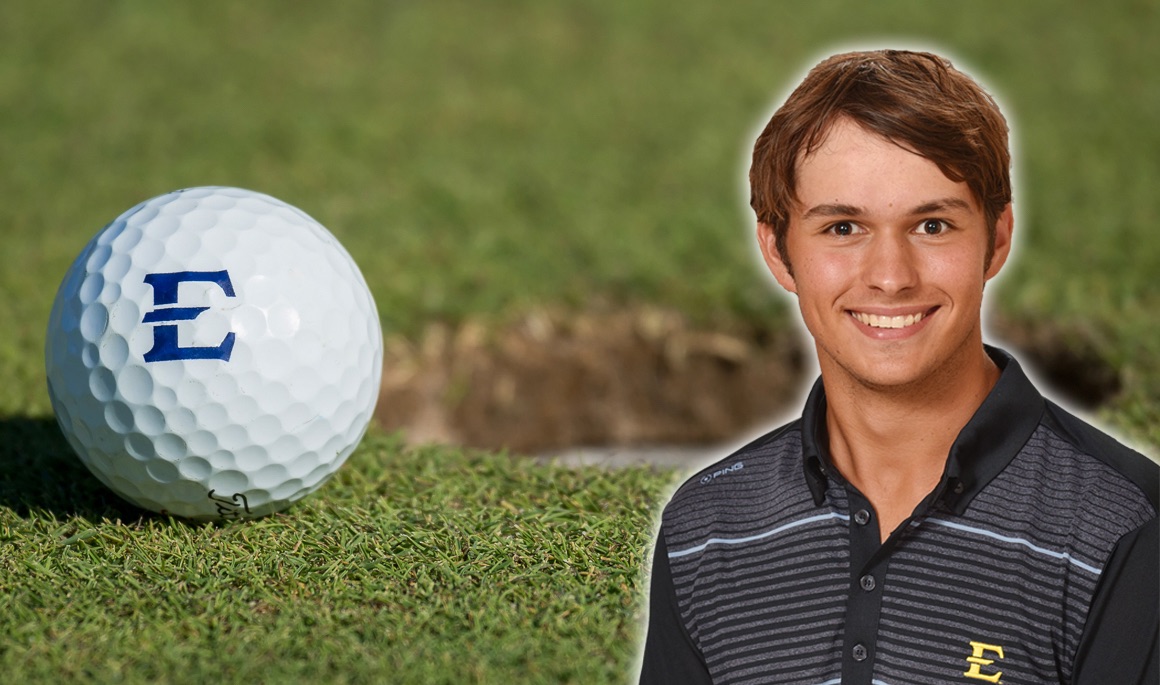 NEW HAVEN, Conn. (Oct. 2, 2016) – After pacing the ETSU men’s golf team in his collegiate debut three weeks ago in North Carolina, freshman Ben Reichert (East Amherst, N.Y.) picked up right where he left off this weekend in Connecticut.

Reichert – who finished tied for 18th in the Bucs’ season opener at the Rod Myers Invitational back on Sept. 11 – led the Blue and Gold at the Macdonald Cup, which concluded with final round play from The Course at Yale on Sunday.

Harvard defended its team title as the Crimson shot even-par 840 (278-285-277) to clip Stirling University by two strokes. The Crimson began the final round two shots back of Stirling and recorded a 3-under 277, while Stirling carded a 1-over 281 on Sunday.

The tournament got underway on Saturday but play was suspended due to darkness in the second round.

ETSU now gears up for its home tournament as the Bucs host the Bank of Tennessee Intercollegiate, beginning on Friday, Oct. 14 at Blackthorn Club.