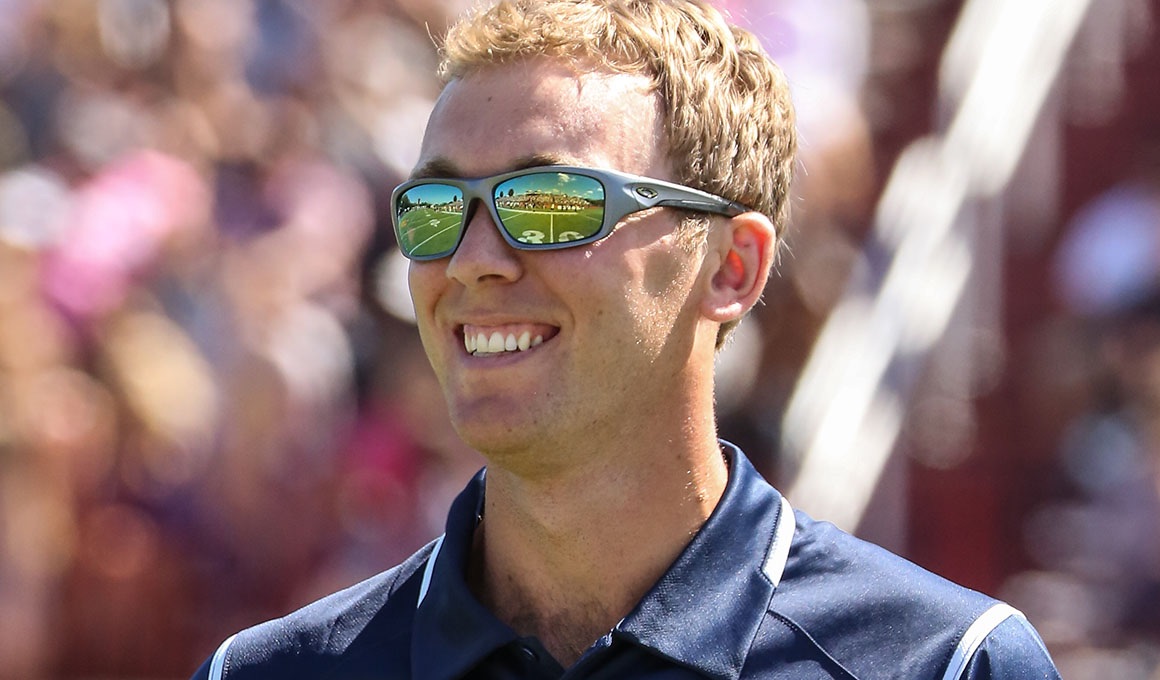 Seamus Power has taken giant leaps as a professional golfer in the past few years, and the former East Tennessee State University star has learned how slim the margin between success and failure is on the fairways and greens.

“You’re only talking about half a shot a round between someone who makes millions and someone you’ve never heard of,” Power said Saturday at the ETSU-Chattanooga football game.

Power took a major step toward being someone people have heard of when he competed in the Olympics this summer. Now, he’s ready to start chasing those millions on the PGA Tour.

Power will likely remember 2016 for a really, really long time.