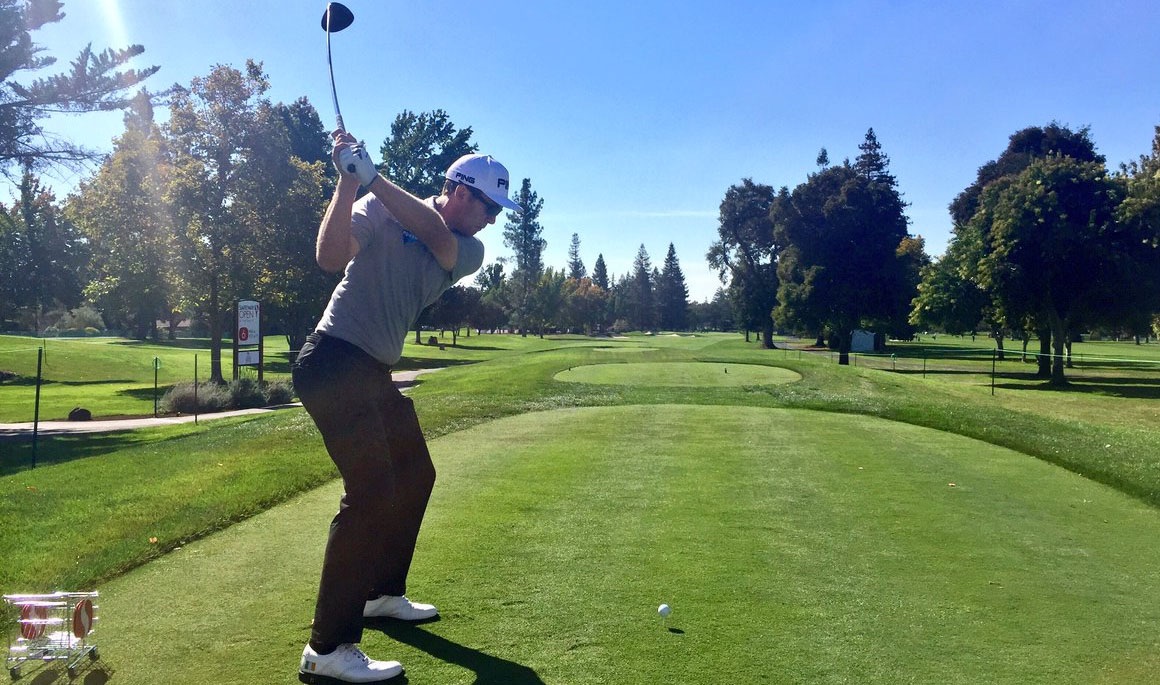 Power – who became the first Irishman to win on the Web.Com Tour back in May – represented his country at the Rio Olympics (finished tied for 15th) in August and two weeks later earned his PGA TOUR card for the 2016-17 season.

Power, who earned his PGA TOUR card after finishing ninth on the Web.Com Tour regular season money list with $209,590 this past August, tees off Thursday morning at 11:50 a.m. ET. Power is grouped with Cody Gribble and Trey Mullinax. The field of 144 golfers also includes Phil Mickelson, Matt Kuchar, Keegan Bradley, Webb Simpson, Paul Casey, Bill Haas, and Retief Goosen, just to name a few. Tiger Woods was expected to make his return this weekend, but he announced on Monday that he was withdrawing from the tournament.

This weekend’s tournament opens the PGA Tour’s 2016-17 schedule on the North Course, a par-72, 7,203-yard layout. A total of $6 million is up for grabs this weekend, with the winner taking home over $1 million. The Golf Channel will broadcast all four rounds this weekend with coverage beginning Thursday and Friday at 4 p.m., while Saturday and Sunday’s broadcast begins at 5 p.m.

Power got off to a positive start this week at the Silverado Resort & Spa in Napa, Calif., as he aced the par-3 No. 11 in Tuesday’s practice round.

Two weeks ago Power returned to campus as he was honored at the ETSU-Chattanooga football game. Joe Avento (Johnson City Press) caught up with the 2009 Atlantic Sun Golfer of the Year and five-time collegiate champion to get his thoughts on the past couple of months and a look ahead to what he can expect on the PGA TOUR.

“It’s been a crazy summer. It’s been interesting,” Power said. “I’ve had a lot of fun. I have high hopes. You don’t put all the time in just to go out and compete. You expect to be in contention and try to win. That’s going to be a goal again. It’s obviously going to be harder, but it’s something I think I can do.”

Last season rookie Emiliano Grillo defeated Kevin Na in a playoff to win the Safeway Open. Can Power follow suit and become the second straight rookie to win the event?

Tune in this weekend to find out.