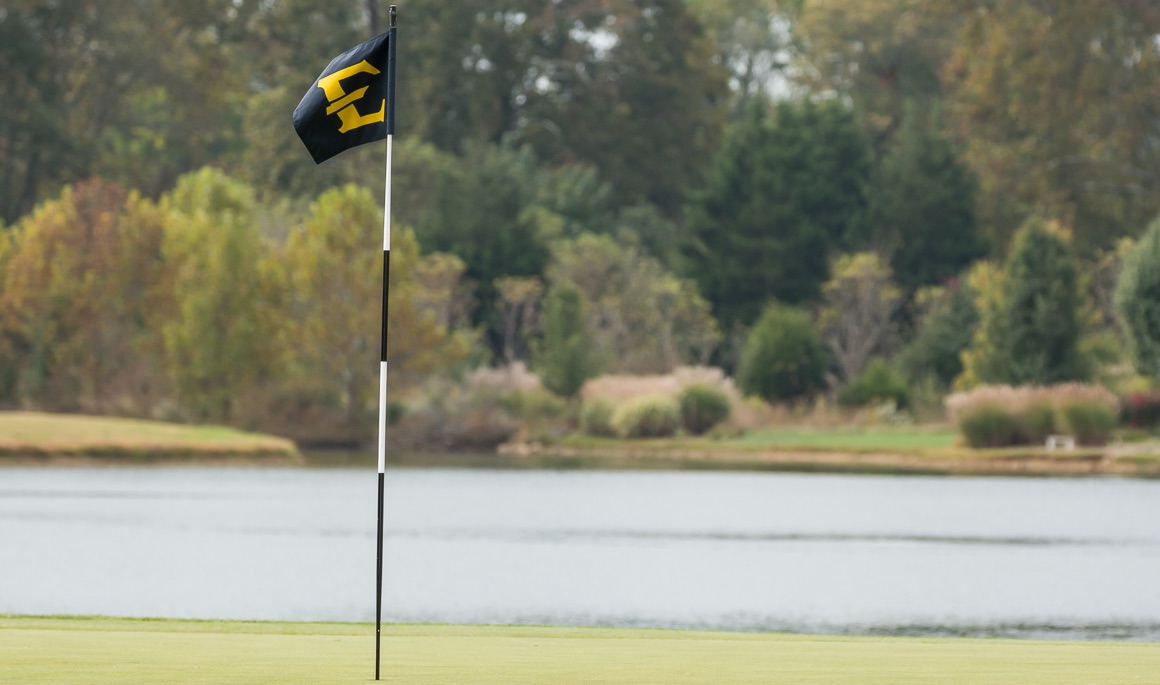 ALPHARETTA, Ga. (Oct. 23, 2016) – The ETSU men’s golf team concluded play at the Golf Club of Georgia Collegiate on Sunday from the Lakeside Course.

Virginia and Texas finished tied for first at 8-under-par 856. The seventh-ranked Cavaliers – who also won last weekend at the Bank of Tennessee Intercollegiate – began the day in second but carded an 8-under 280 to climb into first. Meanwhile, No. 28 Texas went low on Sunday as the Longhorns fired an 11-under 277 to jump six up en route to earning co-champion honors. Texas and Virginia held off the charge from both No. 13 Stanford and No. 19 Southern California as they finished tied for third at 7-under-par 857.

This marked the 12th straight year the Bucs played in this prestigious tournament.

ETSU wraps up its fall season next weekend as the Bucs head to Kauai, Hawaii for the Warrior Princeville Makai Invitational, which begins Sunday, Oct. 30.