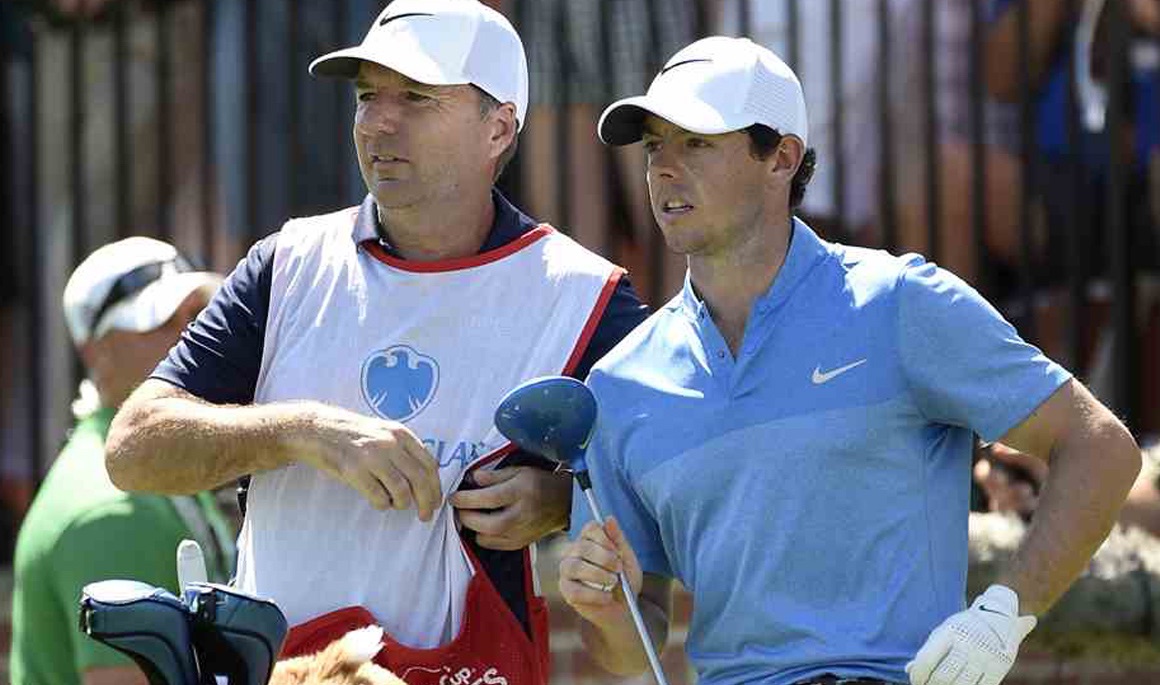 J.P. Fitzgerald didn’t hit a shot on the PGA Tour this year, yet his bank account sure looks like he did.

Fitzgerald, who played golf at East Tennessee State University, serves as Rory McIlroy’s caddie these days. After McIlroy won the Tour Championship last month, he definitely shared the wealth with his caddie — to the tune of more than $1 million.

McIlroy said he learned the FedEx check had been deposited when he received a text from Fitzgerald, an All-Southern Conference golfer for ETSU in 1989.

“I think his words were, ‘A tsunami just hit my bank account, so thank you very much,’ ” McIlroy said Wednesday in Shanghai on the eve of the HSBC Champions.

The FedEx Cup championship comes with a $10 million bonus. McIlroy also won the Tour Championship and an additional $1.53 million on the final day of the PGA Tour’s season. Caddies usually get a salary plus a bonus depending on where a player finishes. That bonus is up to 10 percent of a purse when a player wins.