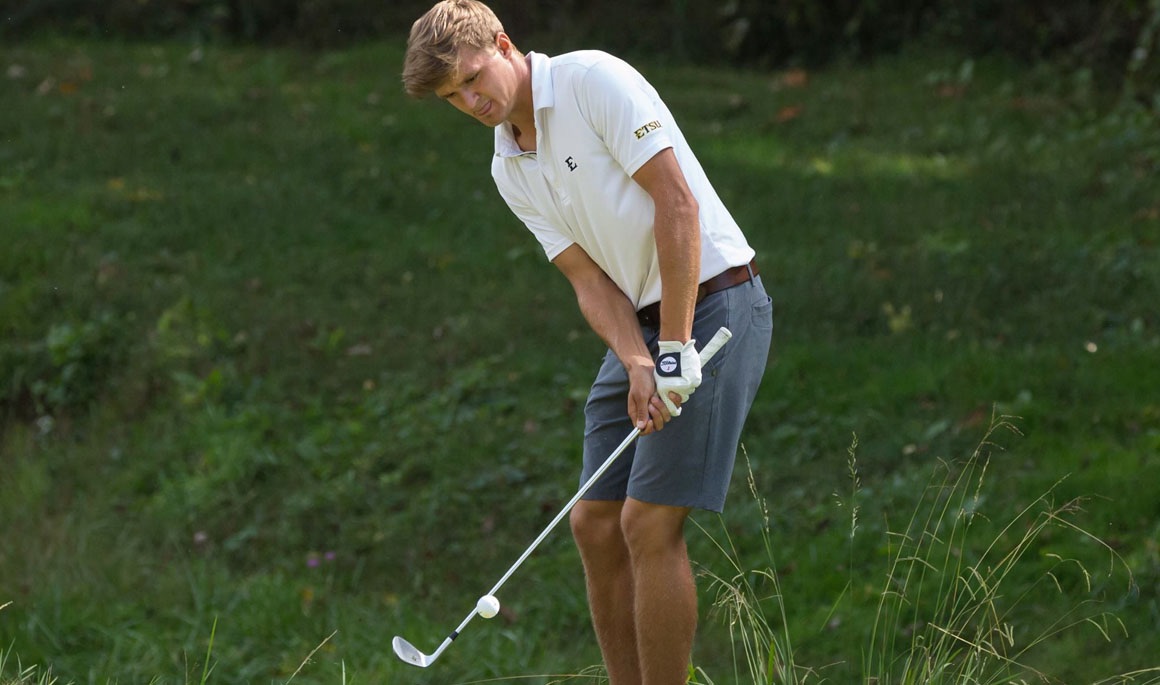 Gradecki is one shot back entering Tuesday’s final round

Gradecki – who entered the day atop the leaderboard after his opening round 65 – sits one-shot off the lead heading into Tuesday’s final round at 9-under-par 135. A day after registering seven birdies and 11 pars, Gradecki totaled six more birdies and is the tournament leader with 13 through 36 holes of competition. Gradecki began his round with back-to-back birdies and was 3-under thru his first nine holes; however, the Buccaneer leader went bogey-birdie-double bogey on his next three to slip to 1-under. From there, Gradecki bounced back with back-to-back birdies, but the Oborniki Slaskie, Poland native posted two pars and a bogey in his final three holes to finish with the 70.

Missouri’s Hayden Buckley switched spots with Gradecki as he holds the 36-hole lead at 10-under-par 134. Buckley shot a 4-under 68 on Monday. Mississippi’s Braden Thornberry – who fired a 7-under 65 – sits in third at 8-under-par, while Sam Houston State’s Andrew Ertel and Dominick Gennuso are tied for fourth at 7-under-par 137. Ertel went low as he totaled an 8-under 64.

For the second straight round ETSU shot even-par 288 and the Bucs are in eighth in the 19-team field at even-par 576.

ETSU will be grouped with Louisville, Georgia Southern and Cal Poly in Tuesday’s final round. The final round starts with a shotgun start at 2 p.m. ET.