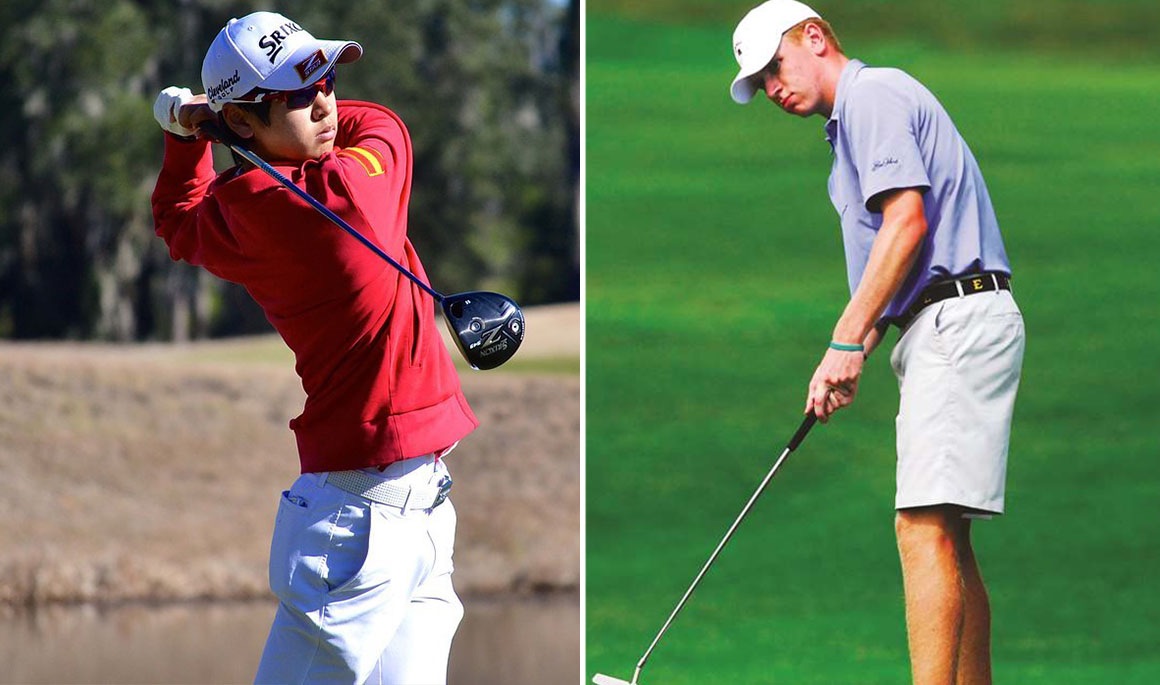 Go, who is currently attending Heritage Academy in Hilton Head, S.C., has recorded several wins over his career. Go claimed medalist honors at the 2014 and 2015 IJGT IJGA Invitational, 2014 Japan Regional High School Championship, 2014 IJGT College Series at NC State and the 2014 IJGT Major Championship at Dormie Club. The 2015 IJGT Player of the Year has posted a scoring average of 73.5 in 2016, while his lowest round is a 65.

“I really liked the overall living environment at ETSU and felt very comfortable on my visit,” said Go. “The facilities were really impressive and I liked the coaching staff.”

Rhea is a four-year letterwinner at Science Hill High School where he helped guide the Hilltoppers to back-to-back Region 1-AAA titles in 2015 and 2016. The Jonesborough, Tenn. native is a two-time Big 7 Conference Player of the Year and all-state selection, while earning all-conference honors four straight seasons. Rhea is the reigning East Tennessee Amateur champion, while he claimed medalist honors at the 2015 Knoxville Junior Open.

“I chose to sign with ETSU because of the historic championship-caliber program Coach Warren has built,” said Rhea. “I also liked the Warren-Greene Golf Center and the challenging schedule.”