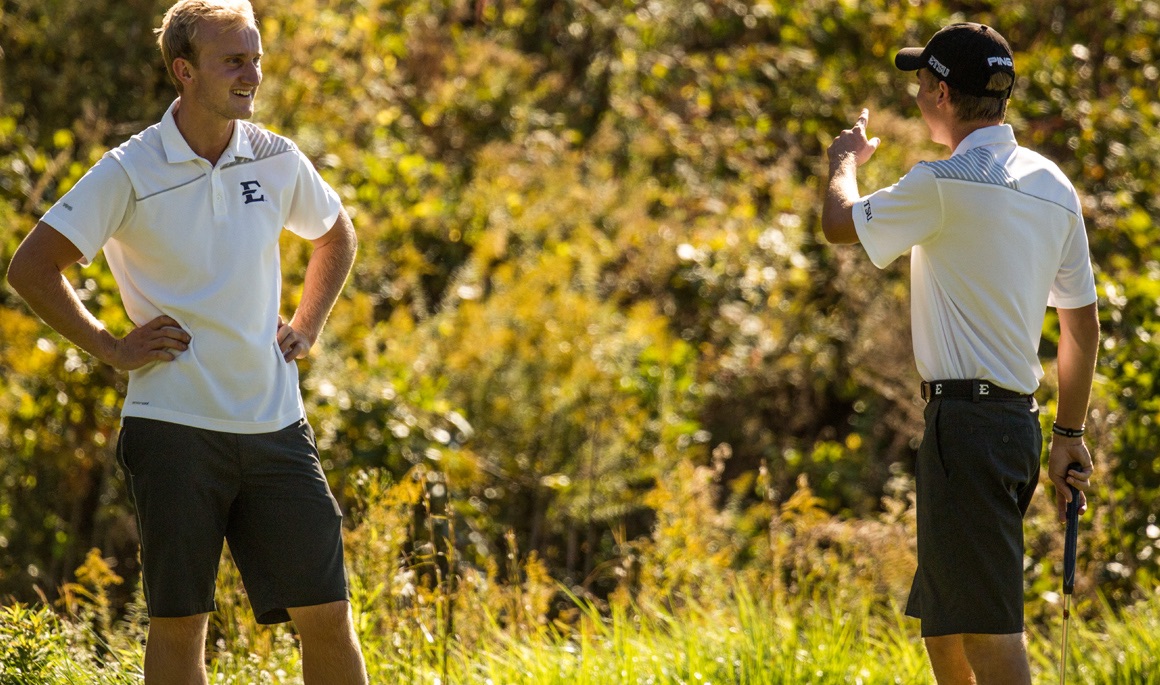 Hulbert – who posted his second straight 3-under 69 – is tied for eighth at 6-under-par 138 after 36 holes of play. After picking up his first birdie of the day on the par-4, 439-yard No. 2, Hulbert strung together five consecutive to end a spectacular run on the front nine where he shot 6-under. However, after the turn, Hulbert recorded a double-bogey on the par-4, 402-yard No. 10, while posting back-to-back bogeys on No. 12 and 13 to move back to 2-under for the round. From there, Hulbert registered four consecutive pars before ending his round with his seventh birdie of the day to finish with a 69.

Hulbert has paced the Blue and Gold over the first two rounds and enters Sunday’s finale five shots off the lead. Georgia Southern’s Brett Barron went low on Saturday as he fired a 6-under 66 en route to gaining the 36-hole lead at 11-under-par 133. Barron holds a two-shot advantage over Vanderbilt’s Theo Humphrey and a three-stroke lead over a group of three golfers that are tied for third at 8-under-par 136.

As Barron went low, his Eagles did the same on the team side as tournament Georgia Southern totaled a 12-under 276 in round two to grab the lead at 20-under-par 556. Georgia Southern has a seven-shot lead over No. 1 and defending champion Vanderbilt and an eight-stroke advantage over No. 5 Florida.

ETSU went 1-over 293 on Saturday and remains tied for eighth at 1-over-par 577 for the tournament. The Bucs are tied with No. 41 Kentucky, while the Blue and Gold are 11 shots better than No. 36 North Florida.

Senior Mateusz Gradecki (Oborniki Slaskie, Poland) is tied for 22nd at 1-under-par 143 following his 73 on Saturday, while sophomore Geuntae Kim (Daegu, South Korea) is tied for 44th at 4-over-par 148.

The Bucs will be grouped with Kentucky and Iowa in Sunday’s final round, which gets underway at 8:30 a.m. at Forest Heights Country Club

Live scoring for the tournament is available via Golfstat.com. Full recaps with scores will be available on ETSUBucs.com after round.