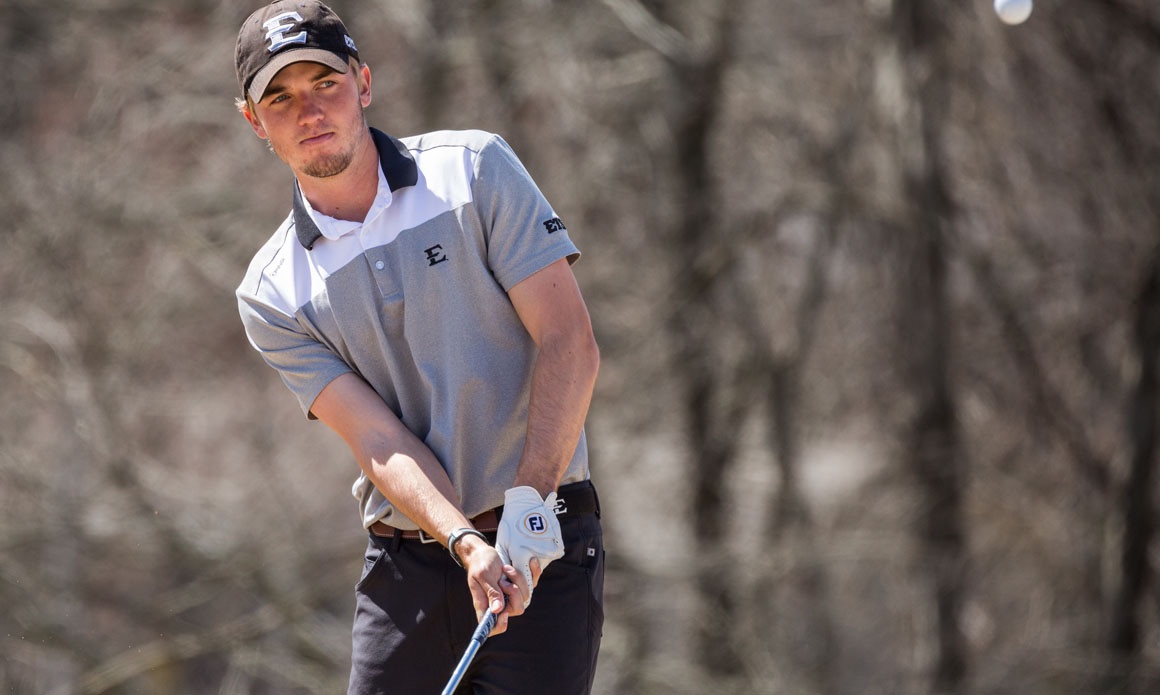 Hulbert – who totaled a 36-hole score of 1-under-par 141 – is tied for 25th following the first two rounds. After posting a 2-over 73 in the first round, Hulbert turned in his lowest collegiate round by firing a 3-under 68 in the afternoon en route to leaping 22 spots up the leaderboard. Hulbert totaled four birdies, one bogey and 13 pars in the second round. The Orlando, Fla. native registered back-to-back birdies on No. 15 and 16, while wrapping up his round by posting birdies on two of his final three holes.

Hulbert and the field are chasing UNCG’s Jonathan Brightwell as he sits atop the leaderboard at 12-under-par 130. Brightwell shot a 67 in round one and followed that up with an 8-under 63 in round two to take the lead. Clemson’s William Nottingham is two shots back at 10-under-par 132, while a pair of NC State golfers (Jacob McBride and Nolan Mills) are tied for third at 9-under-par 133.

NC State holds the team lead after 36 holes as the 42nd-ranked Wolfpack fired a 25-under-par 543 in the first two rounds to lead No. 14 Clemson by two shots and UNCW by 13 strokes.

Like Hulbert, senior Mateusz Gradecki (Oborniki Slaskie, Poland) and junior Cayman Ratliff (Kingsport, Tenn.) also turned in strong performances in the second round. Gradecki carded a 3-under 68 and is tied for 29th at even-par 142, while Ratliff posted a 2-under 69. Ratliff jumped 20 spots up the board into a tie for 36th at 1-over-par 143.

The Bucs will be paired with Western Carolina and Virginia Tech in Saturday’s final round. ETSU tees off from No. 10 at 8 a.m.