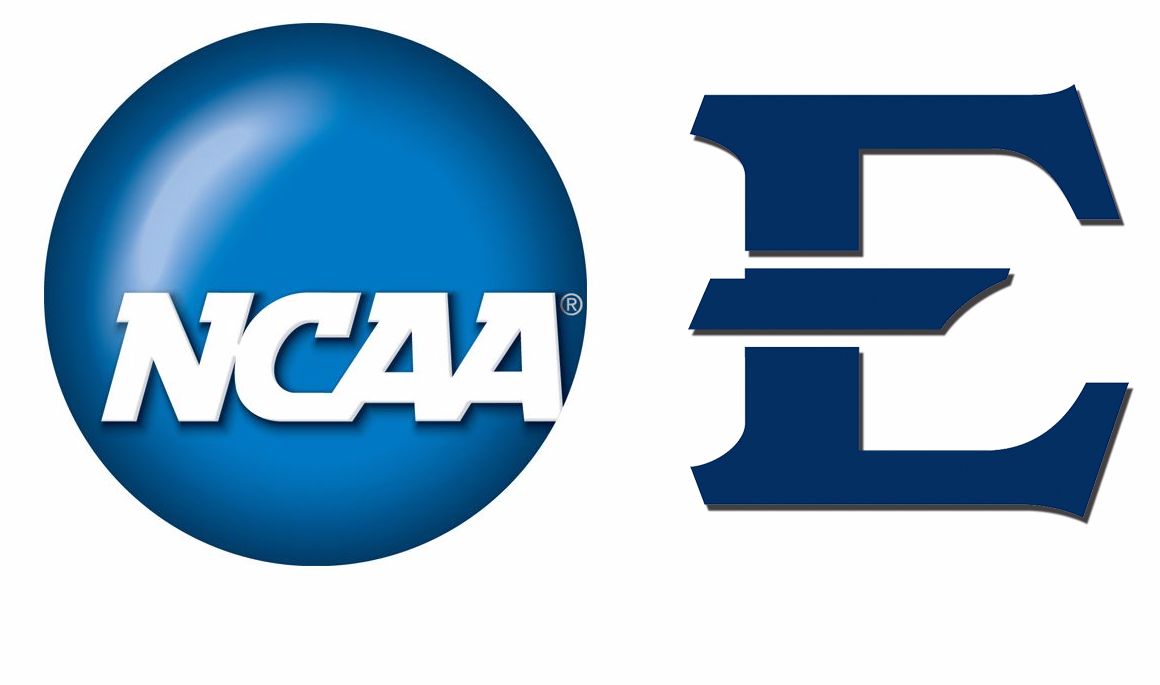 “I am so proud of our student-athletes. When you consider that both our men’s and women programs are currently leading the Southern Conference in the Commissioner’s Cup rankings and the Germann Cup rankings and couple that with leading the conference in Public Recognition Awards by the NCAA for APR success, it becomes apparent ETSU student-athletes are living our mantra of Excellence Every Day.” said director of intercollegiate athletics Dr. Richard Sander. “Sometimes we forget to celebrate victories, but this recognition is a victory for ETSU, our student-athletes and the entire ETSU family should take great satisfaction and pride in these achievements.”

ETSU along with Chattanooga led the Southern Conference with four teams honored while overall nine SoCon men’s programs across six different sports earned the award while 13 women’s programs were honored.

The recognition awards are part of the overall Division I academic reform effort and are intended to highlight teams that demonstrate a commitment to academic progress and retention of student-athletes by achieving the top APR’s within their respective sport.