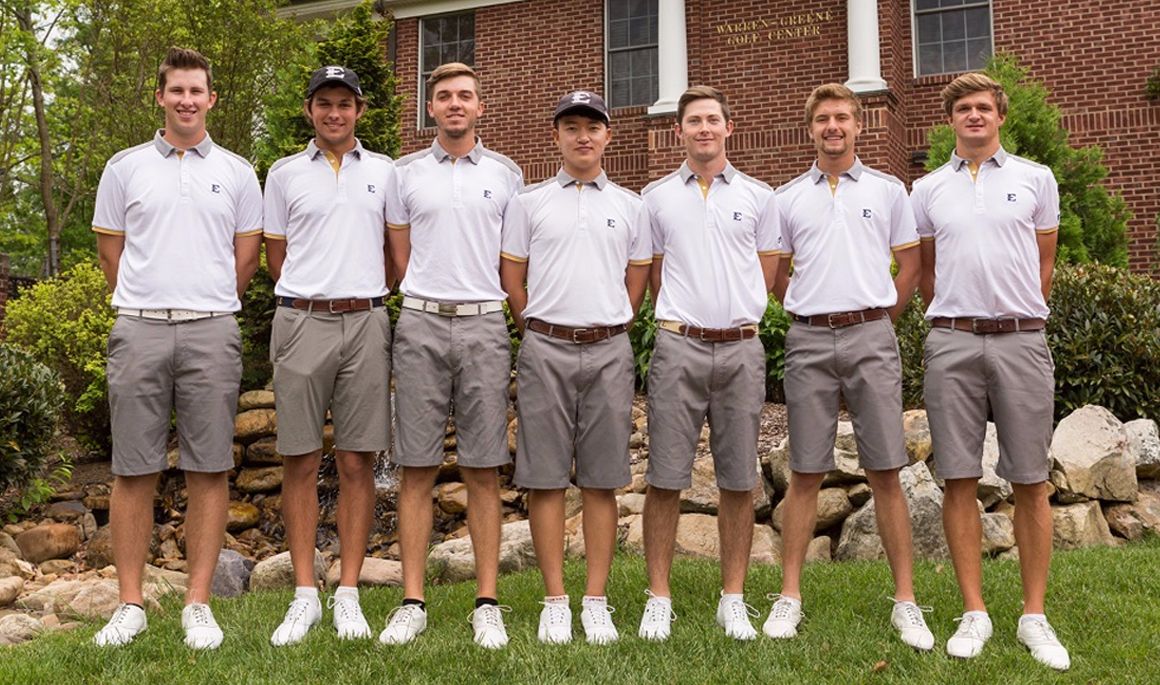 JOHNSON CITY, Tenn.  (May 4, 2017) – For the fourth straight year the East Tennessee State Men’s Golf team will be heading to the NCAA Regional as the Buccaneers will stay in the state of Tennessee to play in the College Grove Regional at The Grove, May 15-17.

ETSU who will be making its fourth straight NCAA Regional appearance and 26th in program history, earned the automatic bid after winning its third straight Southern Conference Championship last week in Pinehurst, N.C.

The regional includes 13 teams including four ranked in the top 25, three in the top 15 and four conference champions. The College Grove Regional will be held at The Grove golf course which has hosted tournaments such as the Web.com Future Star Shootout, USGA Senior Amateur Qualifier and the Franklin American Mortgage Intercollegiate.

A year ago in the NCAA Regional at the Blackwolf Run Meadow Valleys Course in Kohler, Wis., ETSU finished tied for seventh after carding a 7-under 281 in the final round.

Team and individual medalist’s titles will be decided May 26-31 at Rich Harvest Farms in Sugar Grove, Ill.  The University of Northern Illinois will be the host institution for the 2017 championships.