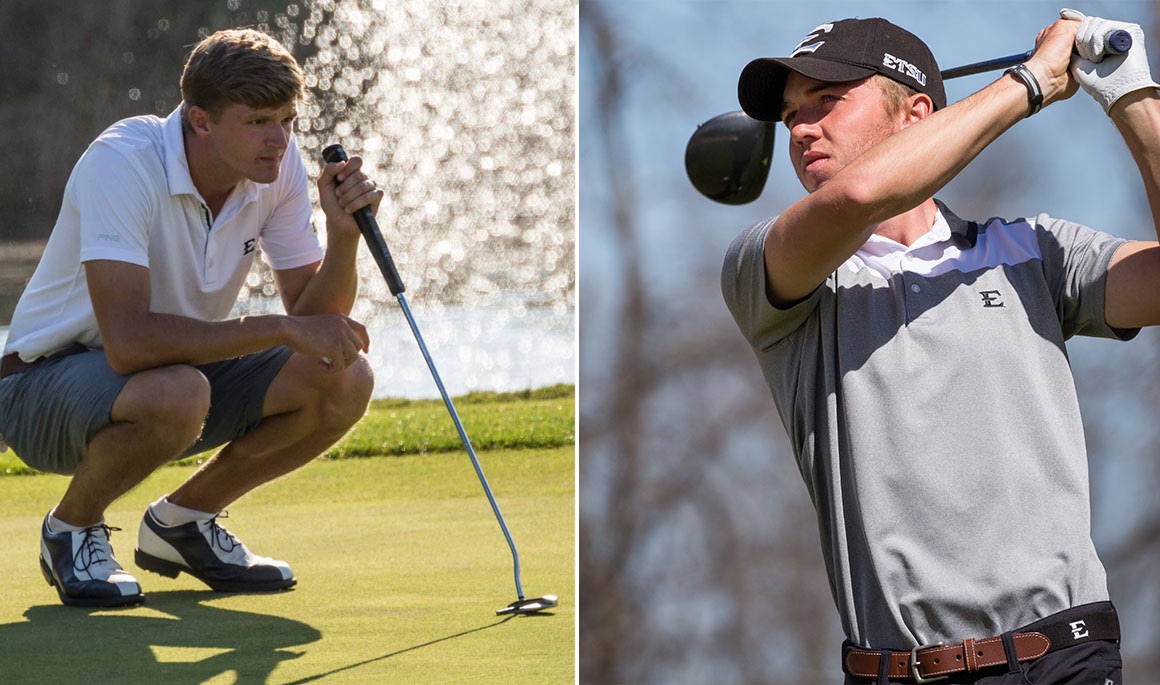 Hulbert – who was playing in his first NCAA Regional – led the Blue and Gold on Wednesday as he carded an even-par 72 en route to moving up 14 spots on the leaderboard. The Orlando, Fla. native led the Blue and Gold with 13 birdies this week with four of them coming in the final round. Hulbert played the first nine holes at 1-under on Wednesday and his score remained there after carding five straight pars following the turn. However, Hulbert went bogey, birdie, par, bogey in his final four holes to finish with the 72.

Gradecki got off to a strong start in the final round as he birdied his first two holes, but then gave one back after posting a bogey on the par-4, 467-yard No. 12. Following three consecutive pars, Gradecki walked away with a double-bogey on the par-4, 394-yard No. 16 before ending with a birdie on the No. 18 to get back to even. From there, the Buccaneer senior carded four straight pars and got back to 1-under after making a birdie on the par-3, 227-yard No. 5. Gradecki then played the final three holes at four-over to post a 75 in the final round.

The course conditions were the toughest the players saw in the three days, and the scores showed. No team shot under par on the day and only the champion, UCF, finished the tournament under par with a 1-under 863 (285-287-291).

The 47th-ranked Knights – who entered the day tied for second at 4-under and eight shots back of No. 1 Vanderbilt – rallied for a 3-over 291 on Wednesday, while the Commodores registered a 13-over 301 to finish in a three-way tie for second with No. 12 Clemson and No. 34 Kennesaw State at 1-over-par 865 for the tournament. Lipscomb finished in the coveted fifth spot with a 5-over-par 869 to advance to the NCAA National Championship.

It was the final hole of the day that aided UCF the most. The Knights finished 5-under on the par-5 18th on the day after three birdies and an eagle.

Troy’s Cam Norman was the top individual from a non-advancing team, which moved him into the NCAA Championship. Norman finished tied for sixth at 3-under-par 213 (67-73-73).