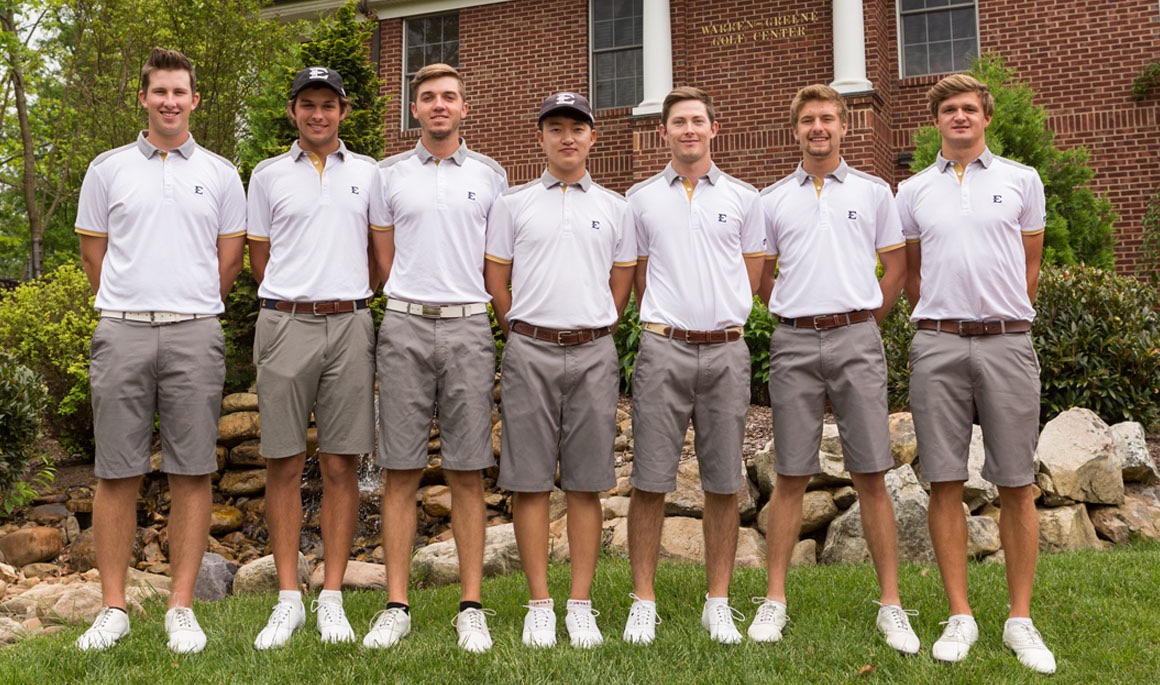 Bucs receive honor for ninth consecutive year; earn President’s Special Recognition for having a GPA over 3.50

The Bucs – who have received the award each year since its establishment in 2009 – earned President’s Special Recognition for posting a team grade point average over 3.50 this past season. Overall, the men’s golf team generated a 3.551 GPA in 2016-17, while winning the Southern Conference Championship for a third straight year. ETSU was just one of 19 Division I programs to earn President’s Special Recognition.

Six Buccaneers were placed on the SoCon Honor Roll this past year, while five recorded a GPA over 3.50 – including SoCon medalist Geuntae Kim (Daegu, South Korea) as he posted a perfect 4.0 mark this past academic year. Kim and Cayman Ratliff (Kingsport, Tenn.) both received SoCon Commissioner’s Medal for having a GPA of 3.80 or higher.