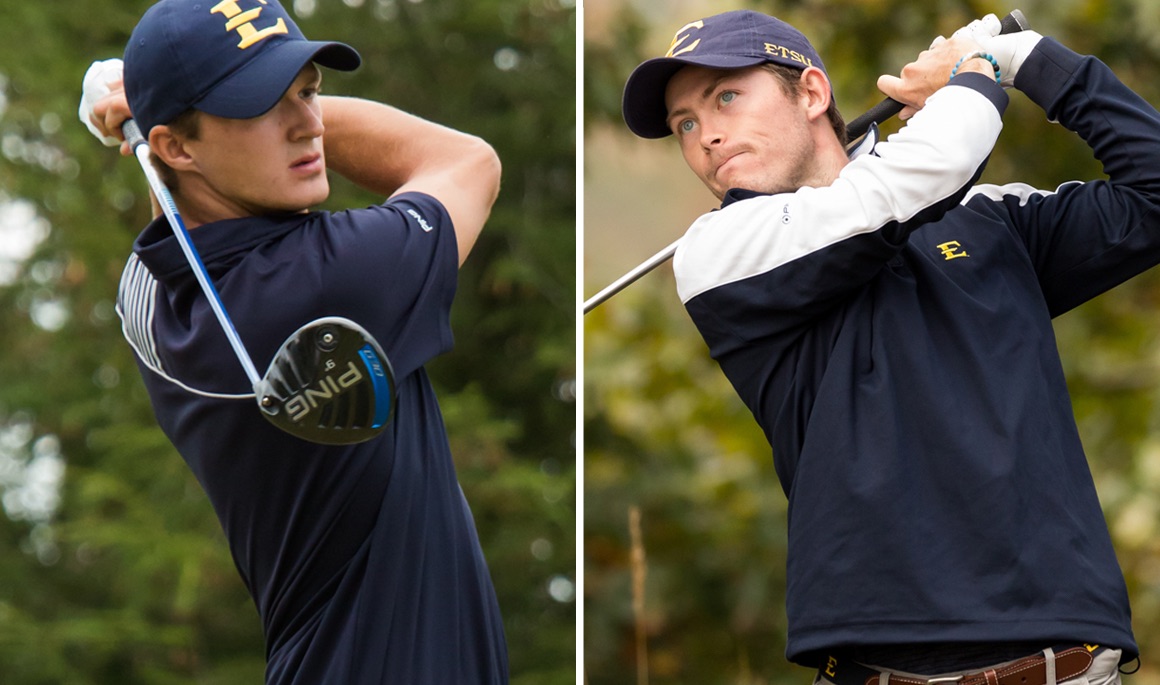 A new record number of 434 student-athletes earned All-America Scholar status, including 260 in Division I.

Gradecki – who earned the award for a second straight year – graduated this past May with a degree in sport management. The Oborniki Slaskie, Poland native joins an elite group of Buccaneers to become two-time recipients of this award as he’s just the eighth player in program history to accomplish the feat. Gradecki joins former teammates Adrian Meronk, Gudmundur Kristjansson and Rhys Pugh, along with Gareth Shaw, Seamus Power, Paul O’Kane and Rhys Enoch to earn All-American Scholar honors multiple times. Overall, ETSU has totaled 22 All-American Scholars.

Gradecki played in all 12 tournaments for the Blue and Gold this past season, registering a team-best 72.11 stroke average. The Buccaneer leader turned in five top-10 finishes en route to earning all-Southern Conference honors. Gradecki finished runner-up at the Bank of Tennessee Intercollegiate and Warrior Princeville Makai Invitational – where he posted his lowest collegiate round with a 7-under 65 in round one. Overall, Gradecki totaled eight rounds in the 60s, along with 17 rounds of par or better. Gradecki – who graduated with cumulative grade point average of 3.49 – earned SoCon Honor Roll and Spring Academic honors the last three seasons.

Ratliff – a finance major with a 3.92 GPA – played in seven tournaments this past season and totaled a 74.70 stroke average. Ratliff’s top collegiate finish came at the SoCon Championship, as he placed 15th en route to the Bucs capturing their third straight league title and 25th in program history. The Kingsport, Tenn. native recorded two rounds in the 60s, including a collegiate-best 68 in the third round of The Macdonald Cup. Ratliff – who received the Pinnacle Award for having highest GPA on the winning team at the conference championship – has been placed on the SoCon Honor Roll and Spring Academic Team the past two seasons.

To be eligible for Srixon/Cleveland Golf All-America Scholar status, an individual must be a junior or senior academically, compete in at least three full years at the collegiate level, participate in 50-percent of his team’s competitive rounds, have a stroke-average under 76.0 in Division I, 78.0 in Division II, 78.0 in NAIA and 79.0 in Division III and maintain a minimum cumulative career grade-point average of 3.2. A recipient must also be of high moral character and be in good standing at his college or university.