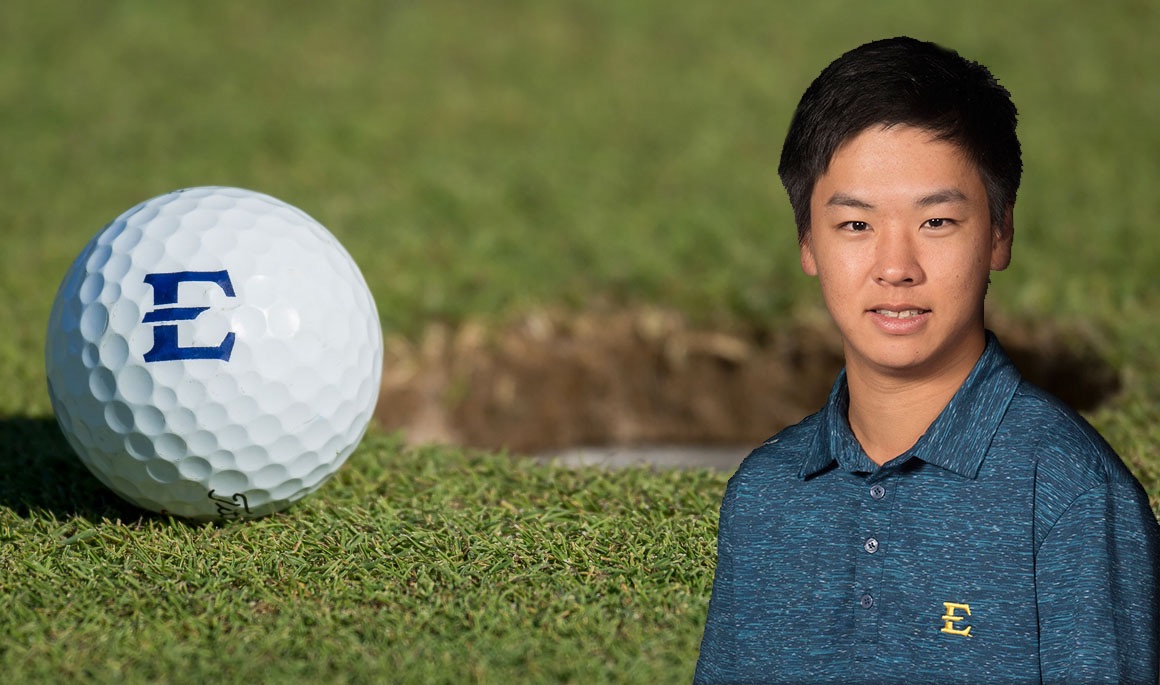 Go – who totaled two rounds of par or better on the weekend – finished tied for 26th at 2-over-par 218 (71-75-72). The Buccaneer rookie collected two birdies over his first nine holes on Sunday to sit at 1-under at the turn, while a bogey on the par-4, 400-yard No. 6 moved him back to even for the round. Go parred his final three holes to finish with his 72. Overall, Go totaled 40 pars and six birdies over the 54-hole tournament, while being one of the top par-3 scorers on the weekend with a 2.92 average.

Individually, Oregon’s Norman Xiong and Wake Forest’s Will Zalatoris earned medalist honors as they both finished 12-under-par 204 for the tournament. Xiong was the 36-hole leader and posted a 1-under 71 on Sunday, while Zalatoris carded a 4-under 68 to move into a tie atop the leaderboard.

Wake Forest claimed its third consecutive win at the Rod Myers Invitational as the Demon Deacons posted an 11-under 277 on Sunday en route to winning the tournament by seven shots over host Duke. Wake Forest recorded a three-round score of 29-under-par 835 (282-276-277), while Duke went low on Sunday with a 14-under 842. The Blue Devils finished 22-under-par 842, while Vanderbilt placed third at 18-under-par 846.

The Bucs return to action in two weeks when ETSU heads to Kentucky for the Louisville Cardinal Classic, which begins Friday, Sept. 29.