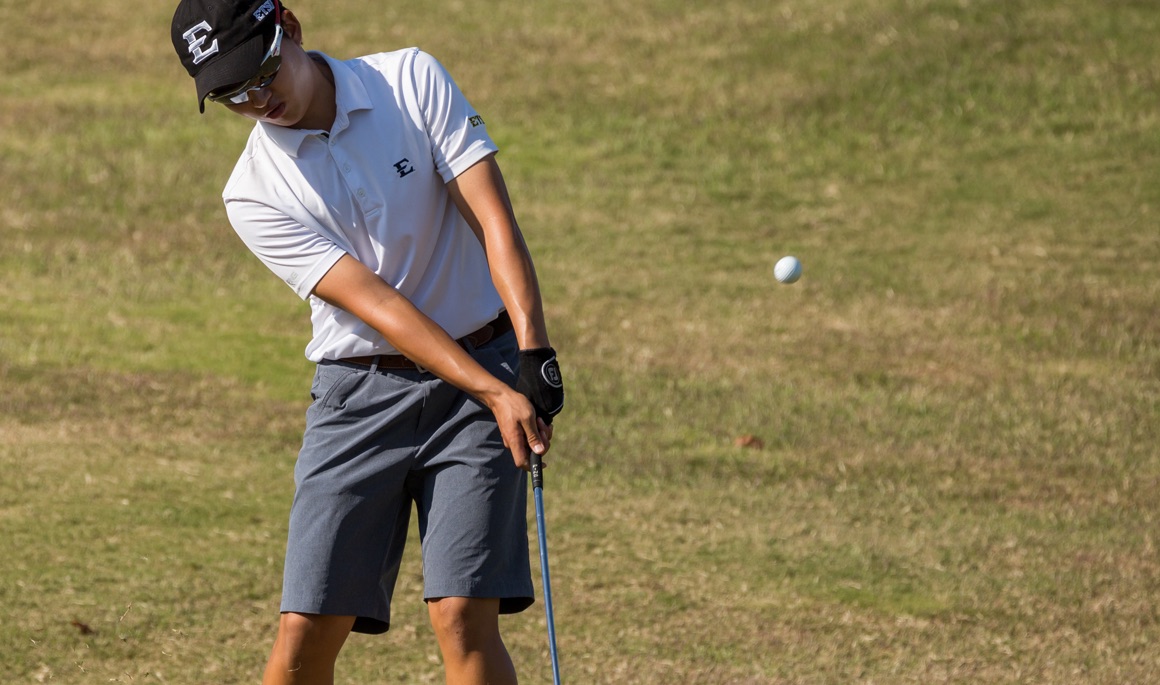 Kim – who fired a 2-under 70 in the final round – finished the three-day, 54-hole tournament tied for 11th at 3-over-par 219 (72-77-70). The reigning Southern Conference champion began the day tied for 28th, but Kim totaled four birdies, 12 pars and two bogeys on Sunday to move 17 spots up the leaderboard. Kim was flawless through is first 14 holes and he totaled three birdies and 11 pars, but he went bogey-par-birdie-bogey in his final four holes to end with the 72. Kim led the Blue and Gold with 36 pars on the weekend, while he also eight birdies.

Miami University’s Patrick Flavin led wire-to-wire to earn medalist honors after finishing at 9-under-par 207 (68-69-70_. Flavin registered a 2-under 70 on Sunday en route to winning by two strokes over Louisville’s Erik Dulik and by three shots over Louisville’s Simon Zach.

ETSU returns to action in two weeks when the Bucs host the 20th annual Bank of Tennessee Intercollegiate. The three-day tournament begins Friday, Oct. 13 at Blackthorn Club at The Ridges.