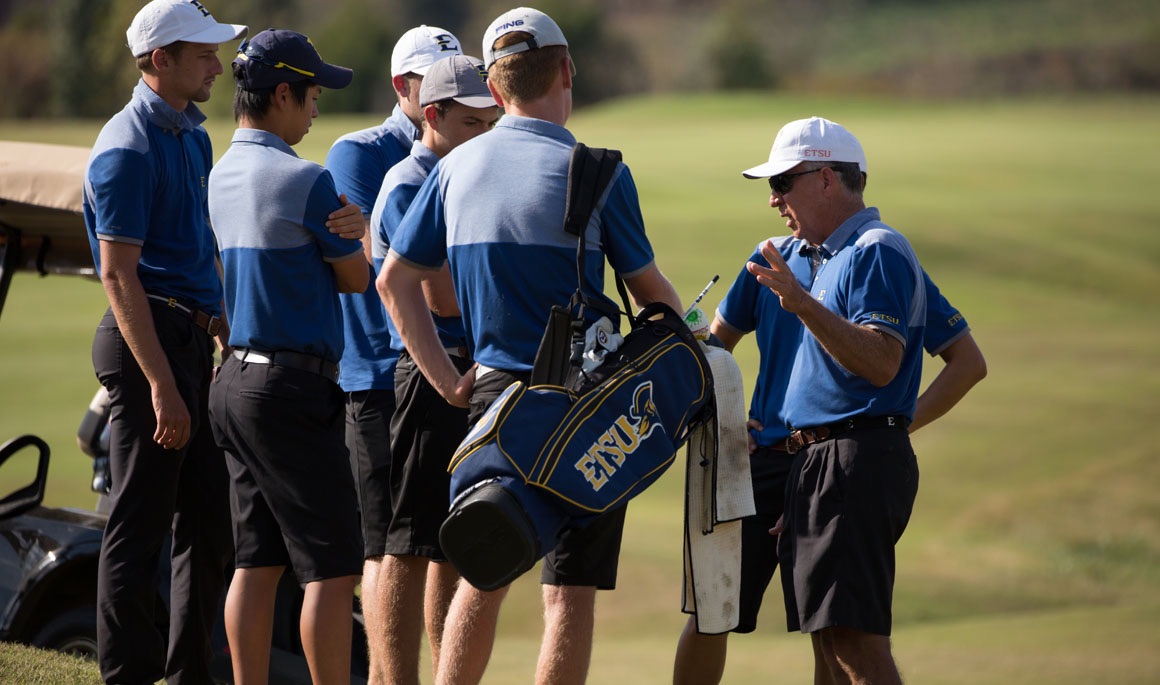 LA QUINTA, Calif. (Feb. 19, 2018) – The ETSU men’s golf team makes its spring debut this week as the Buccaneers head west to compete in the 18th annual The Prestige at PGA West, which beings Monday.

ETSU competed in five fall tournaments with the Blue and Gold turning in a top-five finish at the Louisville Cardinal Challenge.

Freshmen Shiso Go (Kanagawa, Japan) and Jack Rhea (Jonesborough, Tenn.) led the Bucs in scoring average … Go posted a mark of 72.60 in 15 rounds played, and Rhea tallied a mark of 72.87.

Go tied the program’s lowest round when he fired a 9-under 63 in round two at the Bank of Tennessee Intercollegiate, which also broke the single-record.

The 54-hole tournament will be contested over three days at the PGA WEST in La Quinta, Calif.

LSU has won the last two tournaments and returns to defend its title.

The Prestige at PGA WEST is co-hosted by eight-time NCAA Champion Stanford University of the Pac 12 Conference and UC Davis of the Big West Conference.

Eight teams are ranked in the top-50 of either the Golfstat or Golfweek Rankings, including top-ranked Oklahoma State … Joining the Cowboys are No. 9 LSU, No. 10 Stanford, No. 19 Southern Cal, No. 38 San Diego State, No. 41 Oregon, No. 44 Northwestern and No. 49 Pepperdine.