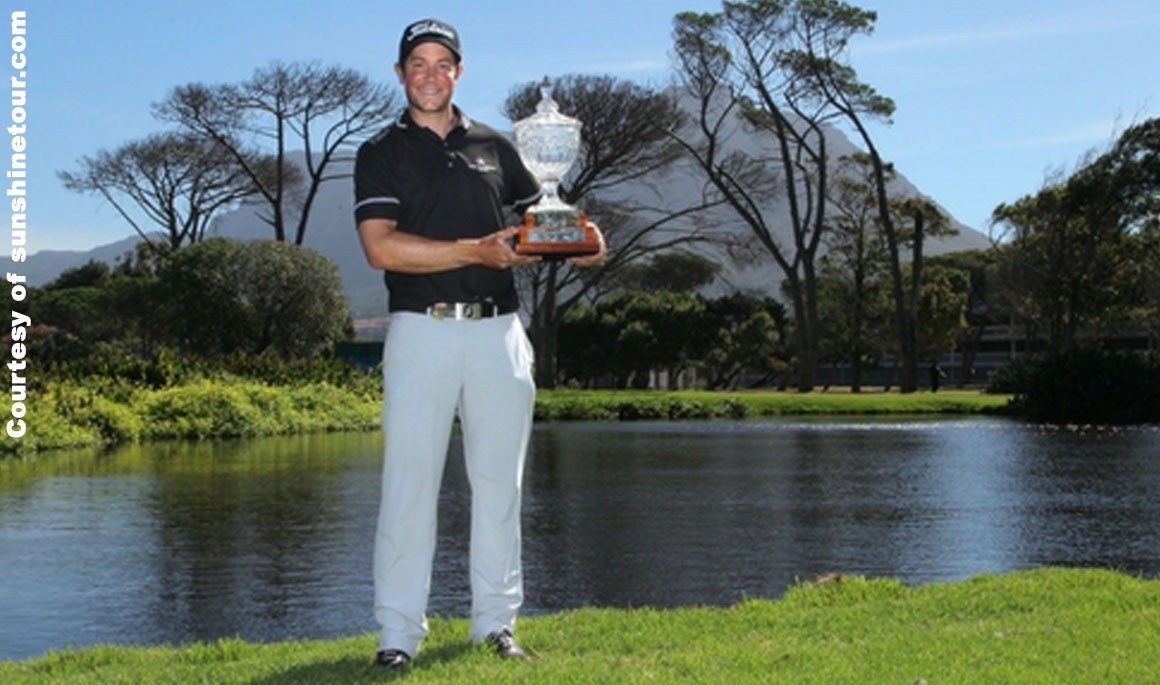 Former ETSU men's golfer Rhys Enoch bogeyed his first two holes in the final round of the Cape Town Open presented by Sun International but recovered expertly to card three-under-par 69 and claim a one-shot victory over Peter Karmis on a 19-under 269 total on Sunday.

“The first two were both into the wind and quite awkward,” he said of those back-to-back bogeys in the opening two holes. “I didn’t really do a lot wrong. But I told myself to just stay patient and keep making good swings.”

“I got on to the leaderboard at 13 and saw I was four behind,” he said of the eagle he made on the par-five 14th. “I was like ‘I need to make a move’. I hit a really nice drive that just cracked into the left rough, had a pretty good line to about 15-feet and managed to make it for eagle. So, that was a massive move.”

Enoch won the 2010 NCAA East Regional to secure a spot in the NCAA Championship, where he finished  tied for 34th. Following the 2010 season, Enoch earned PING All-American honors. The former Buccaneer standout was also named 2012 Atlantic Sun Scholar-Athlete of the Year, while being a two-time first team all-conference selection. Enoch also earned Cleveland Golf/Srixon All-American Scholar honors in 2010. Enoch played in the 2010 Palmer Cup and also advanced to the quarterfinals of the 2010 British Amateur.