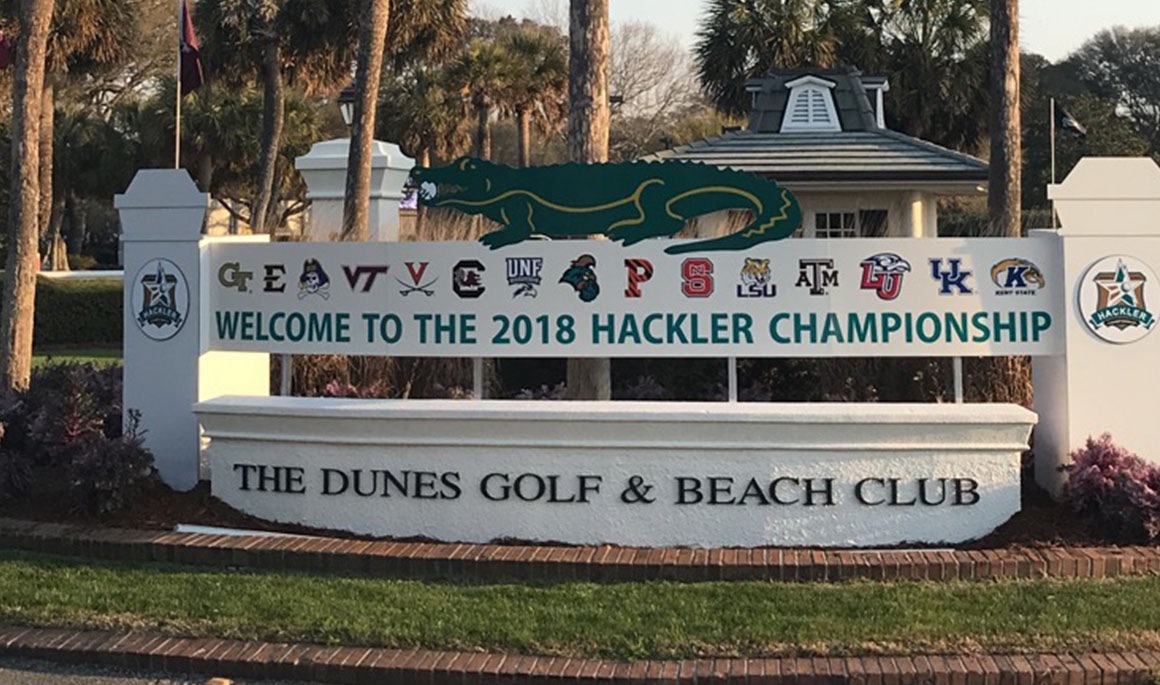 The Buccaneers were led by freshman Shiso Go (Kanagawa, Japan) as he is tied for 31st at 3-over-par 147. Go – who totaled 22 pars and six birdies on the day – fired a 2-under 70 in the opening round, while concluding the day with a 5-over 77 in round two.

Georgia Tech sits atop the team leaderboard at 9-under-par 567 (283-284) as the eighth-ranked Yellow Jackets have a two-shot lead over No. 2 Texas A&M and a nine-stroke advantage over No. 38 Kentucky.

The final round gets underway Sunday afternoon at 1:30 p.m., with ETSU being paired with Virginia and Liberty.

Live scoring for the tournament is provided via Golfstat.