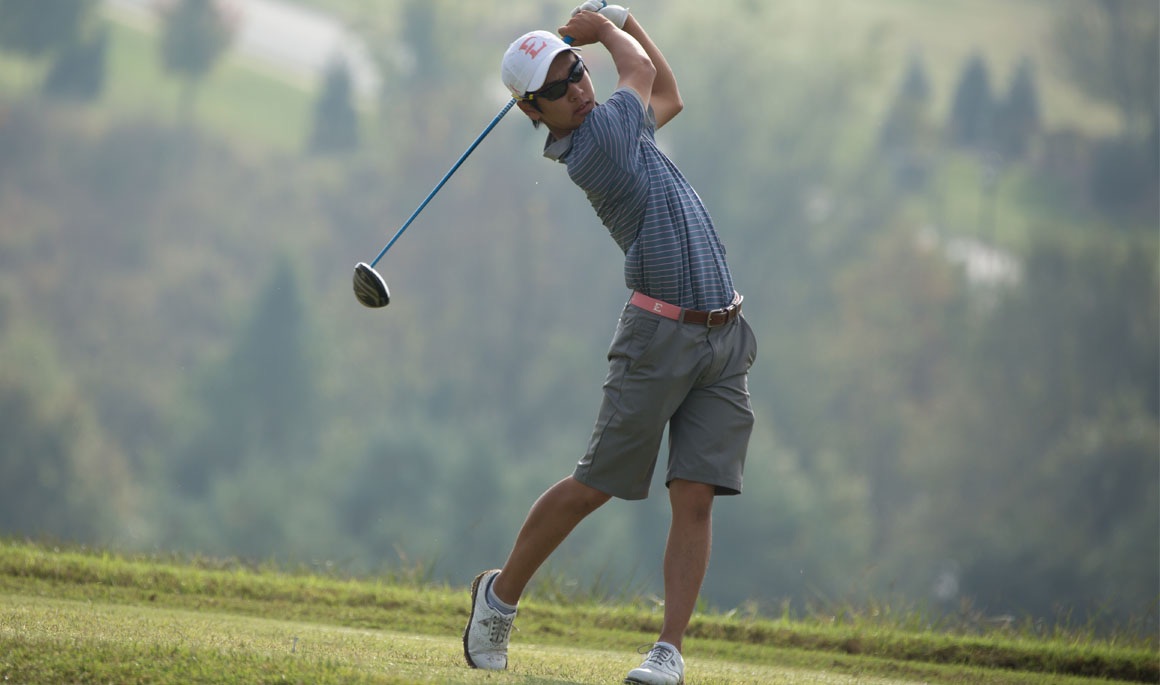 Go – who carded an even-par 72 in the final round – totaled a 54-hole score of 3-over-par 219 (70-77-72). The Buccaneer freshman posted a score of par or better on 44 of his 54 holes after finishing with 36 pars and eight birdies for the tournament. Go started on the back nine on Sunday and registered eight pars and one birdie, while moving to 2-under for the round following a birdie on the par-5, 529-yard No. 4; however, he bogeyed two of his last five holes to finish at even-par for the round. Go also led the Bucs at the Rod Myers Invitational back on Sept. 16-17

Georgia Tech made it a clean sweep as Chris Petefish earned medalist honors after finishing the tournament at 7-under-par 209 (72-68-69). Petefish began the day one shot back, and won by two strokes over teammate Noah Norton and Virginia’s Andrew Orischak. Orischak and Liberty’s Ervin Chang went low in the final round as they both fired a 7-under 65 on Sunday. The 65 tied the lowest round in tournament history, while also setting a course record.

The Bucs are back in action this weekend as ETSU heads to Statesboro, Ga., for the Schenkel Invitational, which gets underway Friday morning at the Forest Heights Country Club.