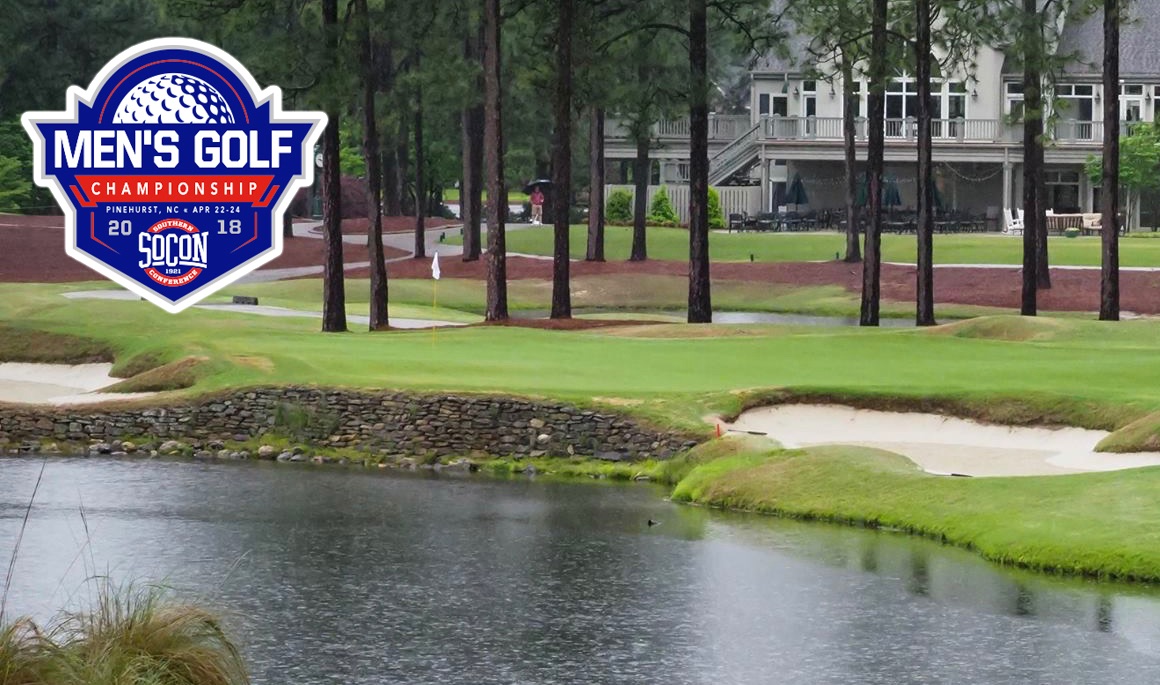 The Buccaneers put together a strong finish in leading up to the conference championship as the Blue and Gold won the Wofford Invitational on April 10 and finished in the top-five at last weekend’s Mason Rudolph Championship.

Following the results at its last two tournaments, ETSU moved to No. 75 in the Golfstat rankings.

Junior Geantae Kim (Daegu, South Korea)won his second collegiate tournament at the Wofford Invitational as he overcame a seven-shot deficit in the final round en route to winning by two strokes with a 54-hole score of 11-under-par 205.

Kim – who went on to earn SoCon Golfer of the Week and Student-Athlete of the Week honors following the win in Spartanburg, S.C. – boasts the fifth-best scoring average in the conference at 72.86.

The Bucs have posted seven top-10 finishes this season and are the only team in the conference to win a tournament (Wofford Invitational).

The SoCon Championship is a three-day, 54-hole tournament that will be played at Pinehurst No. 9 … This will be the fifth straight year the tournament is played at the par-72, 7,122-yard Jack Nicklaus Signature course.

Teams will play 18 holes each day with the champion being crowned on Tuesday … Play begins Sunday at 8 a.m.

ETSU won last year’s title by eight strokes over UNCG, which has finished runner-up to the Bucs in each of the last three years … Geuntae Kim and UNCG’s Jonathan Brightwell were tied atop the individual leaderboard after 54 holes last season, but Kim won a sudden-death playoff for medalist honors … Kim became the second straight Buccaneer to win medalist honors, while joining a list of 13 Buccaneers to win an individual SoCon title and becoming the 22nd conference tournament medalist in program history.

Should ETSU make it four titles in a row, the Bucs would be the first team to do so since they also accomplished the feat from 1998-2001, and it would be just the fifth in league history. Duke won a record eight straight from 1935-42 and ETSU claimed five consecutively from 1979-83. The Bucs also won four straight from 1989-92, part of a stretch of 11 crowns in 13 years.

The Southern Conference Men’s Golf Championship boasts a rich history. Dating back to 1933, the tournament has produced winners such as Wake Forest’s Arnold Palmer (1948 and 1949) and Furman’s Brad Faxon (1983), both SoCon Hall-of-Famers, and current PGA TOUR pros Stephan Jaeger of Chattanooga (2012), J.T. Poston of Western Carolina (2014 and 2015) and William McGirt of Wofford (2001).

The league’s eight teams – ETSU, Furman, Mercer, UNCG, Samford, Chattanooga, Western Carolina and Wofford – will be competing for the SoCon tournament title and an automatic bid to the NCAA regionals. The individual medalist will also earn an automatic regional qualification if he is not on the winning team.

ETSU is grouped with UNCG in the first round, and tees off from the No. 1 Sunday morning at 8:45.