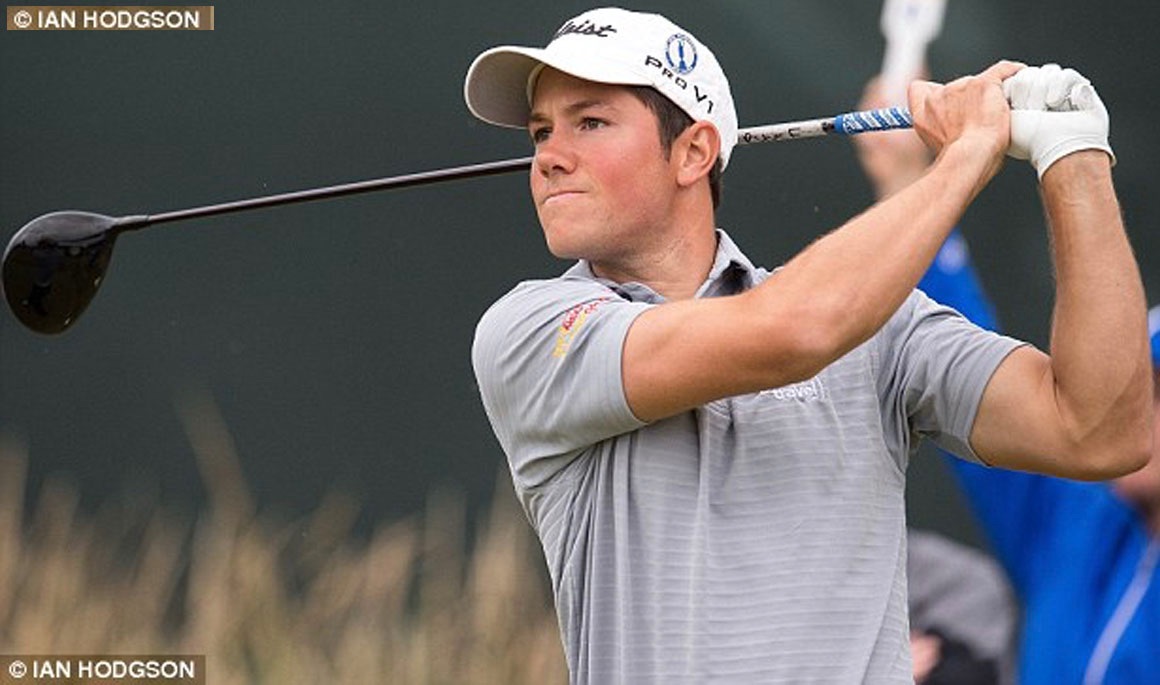 Enoch, playing in the second Open Championship of his career, became the first Buccaneer to make a cut at a major since 2010 when Rhys Davies accomplished the feat at the 2010 PGA Championship.

Francesco Molinari fired a 2-under 69 on Sunday to capture his first major after finishing at 8-under-par 276.

Three of the top five ranked players in the world missed the cut, including top-ranked Dustin Johnson, No. 2 Justin Thomas and No. 5 Jon Rahm.

Enoch made his debut at the Open Championship in 2014 at Royal Liverpool.