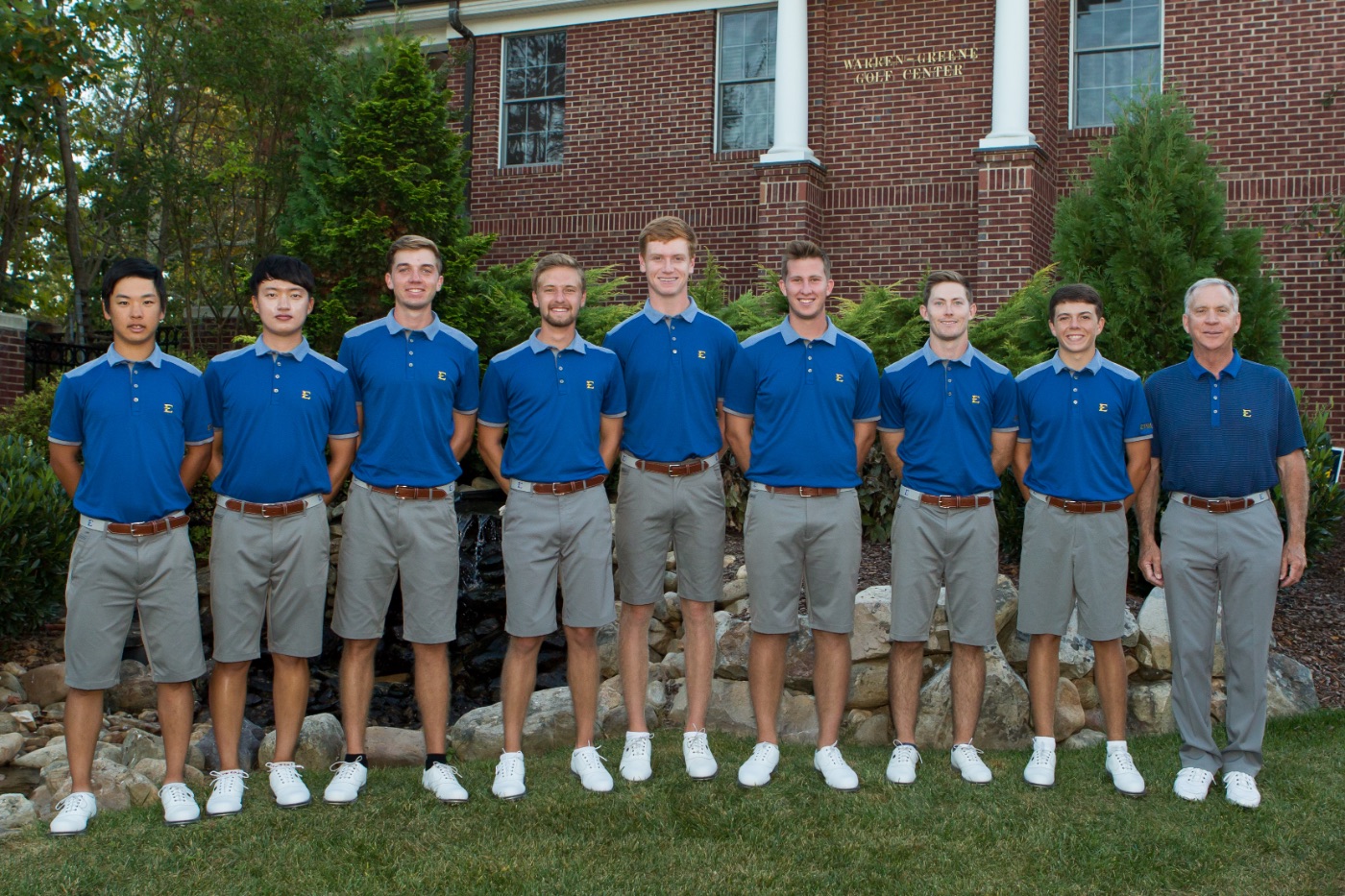 ETSU earns President’s Special Recognition for posting a GPA over 3.50

The Bucs totaled a team grade point average of 3.70 in 2017-18 en route to receiving the award and President’s Special Recognition honors for registering a GPA above a 3.50. ETSU, who has received the award in all 10 years of its existence, was one of 24 Division I programs to earn President’s Special Recognition status – including the only program from the Southern Conference.

ETSU placed all eight of its student-athletes on the SoCon Honor Roll list in 2017-18, including junior Geuntae Kim (Daegu, South Korea)and freshman Austin Carter (Kingsport, Tenn.)registering 4.0 GPAs this past season.