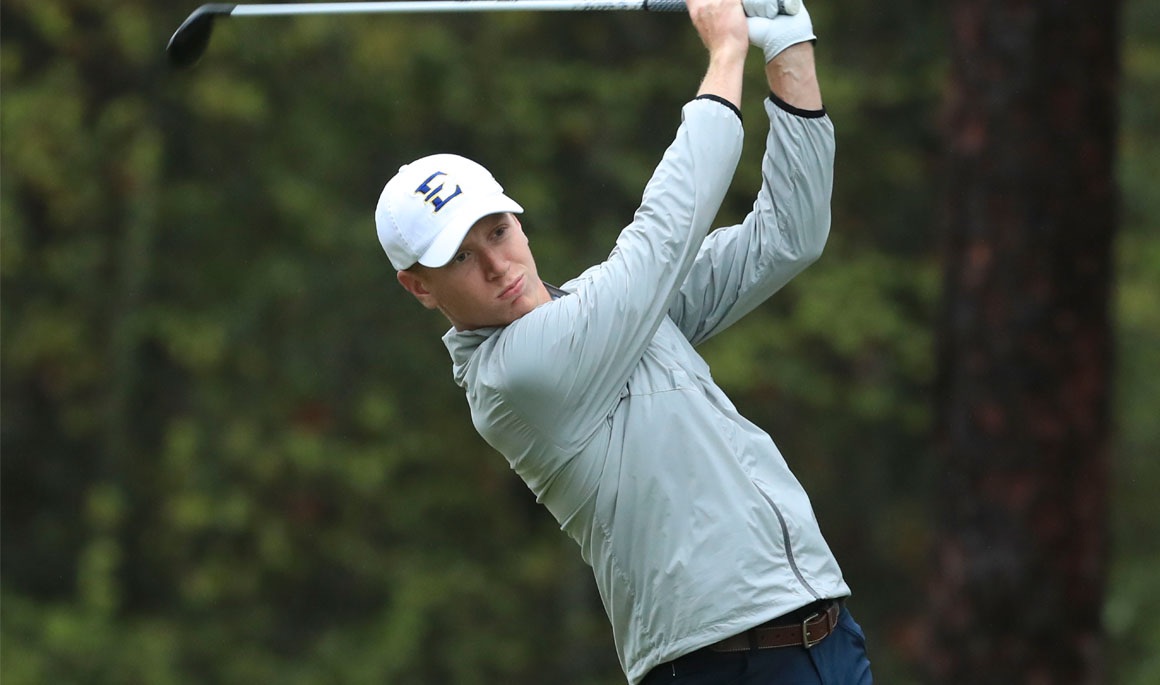 Jonesborough native fires a 2-under 69 on Saturday

Rhea started the round on the back nine and totaled four birdies, 12 pars and two bogeys en route to moving 22 spots up the leaderboard. Following 36 holes of play, Rhea sits tied for 25th at 1-under-par 141 (72-69).

Duke continued to keep its grip on the team and individual leaderboard.

Alex Smalley posted a 5-under 66 and will enter Sunday’s final round with a three-shot lead at 15-under-par 127. Mississippi State’s Tanapat Pichaikool is in second place at 12-under-par 130 and Louisville’s Matthias Schmid is in third at 10-under-par 132.

Meanwhile, the 17th-ranked Blue Devils added to their lead after carding a 7-under 277 on Saturday. Duke, who is at 34-under-par 534 following the first two rounds, leads host Louisville by 15 strokes and South Florida by 17 shots.

Sophomore Shiso Go (Kanagawa, Japan) and senior Geuntae Kim(Daegu, South Korea) are tied for 37th at 1-over-par 143. Kim, who was 3-under thru his first 14 holes, bogeyed three consecutive holes to finish with an even-par 71 on Saturday.

Sunday’s final round begins at 8:30 a.m., while ETSU goes out at 9:42 from the No. 10 tee box. The Blue and Gold are paired with Nebraska, Charlotte and Louisiana Tech.